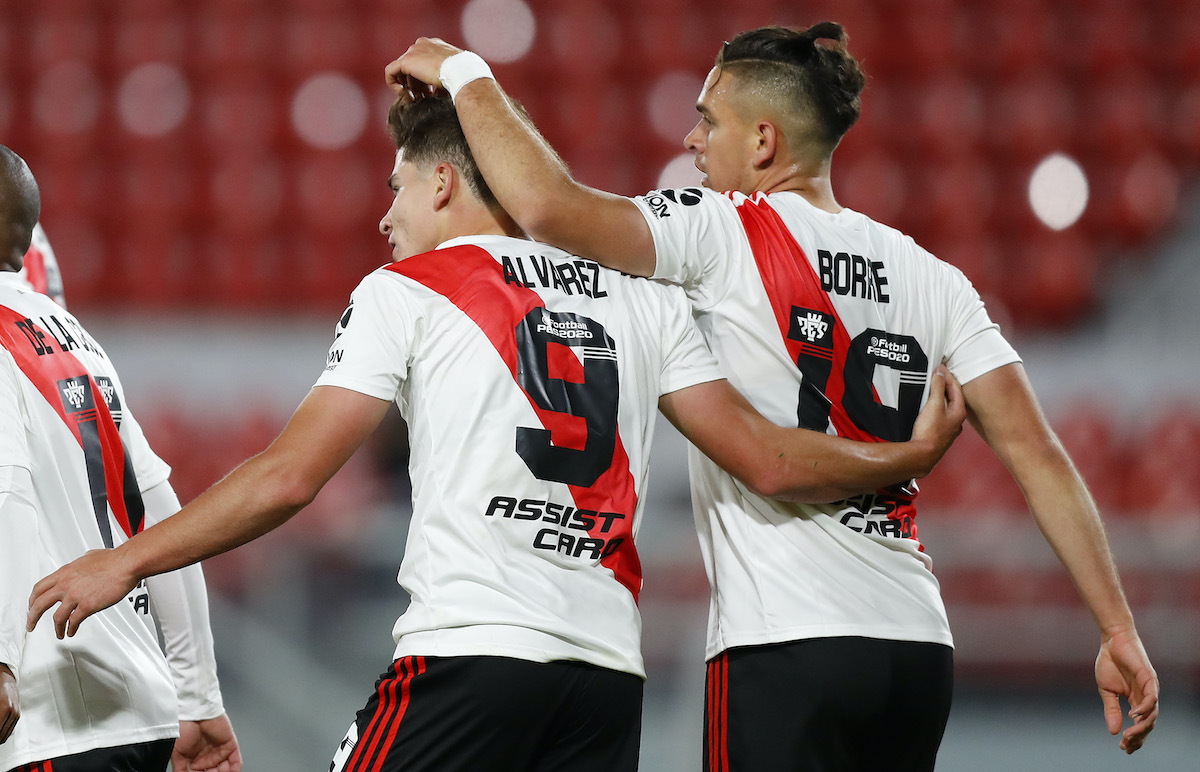 AC Milan have not taken a back seat in their pursuit of Julian Alvarez but the number of clubs who want the River Plate striker is continuing to increase, a report claims.

Thanks to scoring 15 goals in 16 games this season, the eyes of many top European clubs are on Alvarez, and Calciomercato.com are reporting that he has found an agreement with River Plate regarding his exit given that a release clause is in his contract which expires in December 2022.

The 21-year-old has agreed a verbal pact with Los Millonarios that he will only leave if they get an offer of €20m – with or without a renewal, in January or next summer. He does not want to disrespect the club that gave him his big break and with whom he already has so many amazing memories.

Milan are not scared by the €20m asking price because his moderate salary brings the total cost of the operation down, but they are worried about the competition. Juventus and Fiorentina in Italy are keen, as are Bayer Leverkusen in Germany, Shakhtar in Ukraine and Real Madrid in Spain.

These last three clubs are the most difficult to overcome because Leverkusen have already dealt with River to sign Alario and Palacios affairs; De Zerbi’s side have a preferential channel with the South American market and Real are hoping to convince him to emulate the Higuain deal of 2007.

Competition, a reducing window of time and the danger of an auction: three things that could hinder Milan, who will try in January.