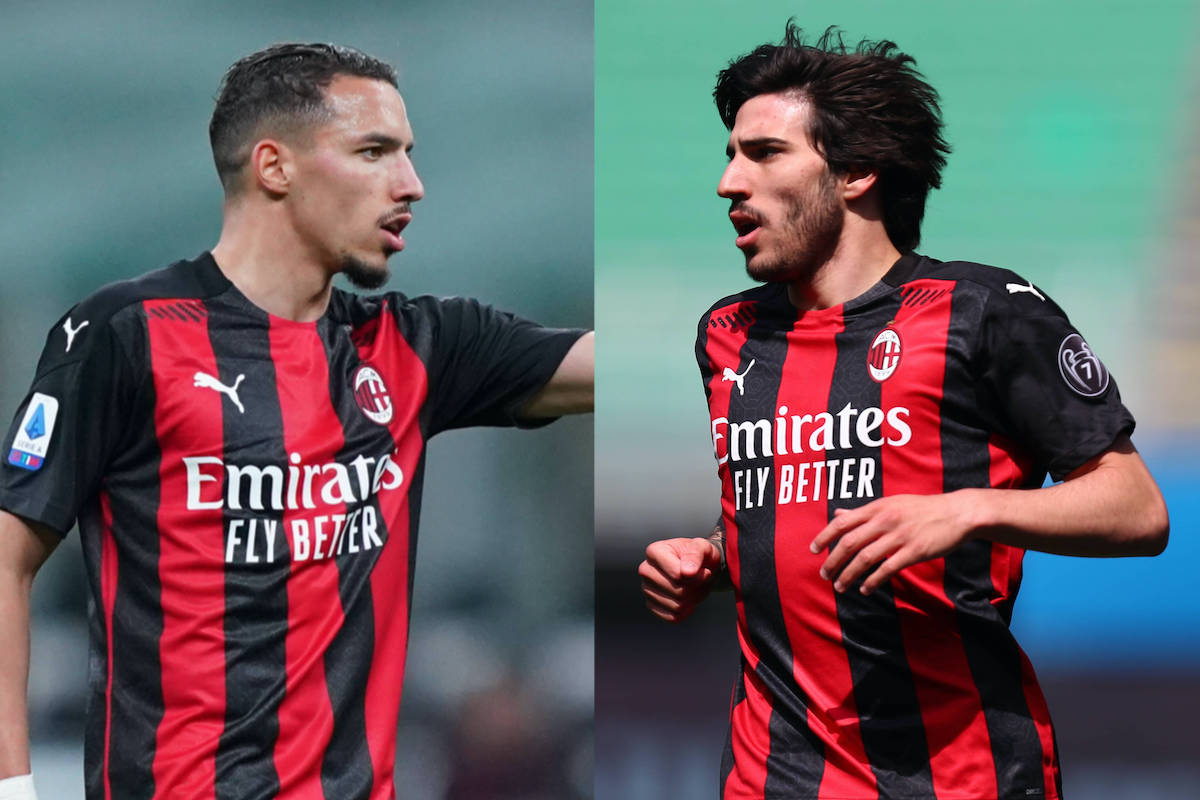 Former AC Milan midfielder Massimo Ambrosini has backed the team to challenge for the title thanks to the strength of the midfield department.

The Rossoneri have started the season well taking six points out of six in the league thanks to a 1-0 victory away at Sampdoria in Round 1 and a 4-1 hammering of Cagliari at San Siro six days later. The midfield has shone during the two victories, with Sandro Tonali in particular taking command of the engine room.

Ambrosini spoke about Ismael Bennacer and Tonali during an interview with La Gazzetta dello Sport and praised the dynamic young duo, in particular the young Italian who has bounced back after a tough first season. His comments were transcribed by PianetaMilan.

“Bennacer is ready, gives confidence and physically covers the field. In Europe we need players like this, with the ability to win duels. He has it,” he began.

“Tonali is freeing himself from a season of suffering, today he too plays with confidence. It is not taken for granted that those who arrive at Milan from a smaller club must pay the price: the important thing is to analyse the difficulties and come out stronger and more complete. The qualities are indisputable.”

Ambrosini also believes that his former club have the possibility of reaching the top positions in Serie A be cause of the squad they have at their disposal, but stopped short of calling them favourites for the Scudetto.

“I say that this Milan is equipped to reach the top , between first and second place sometimes a goal or an offside is decisive. The team guarantees competitiveness, the game of predictions is an end in itself. I saw a team sure of themselves, convinced of what they do, strong and motivated.

“If the year last they could ‘hide’ behind the surprise effect, this time they are all ready to expose themselves and take responsibility. They feel they can do it because the base is really strong: if they don’t win, obviously it won’t be a failure.”