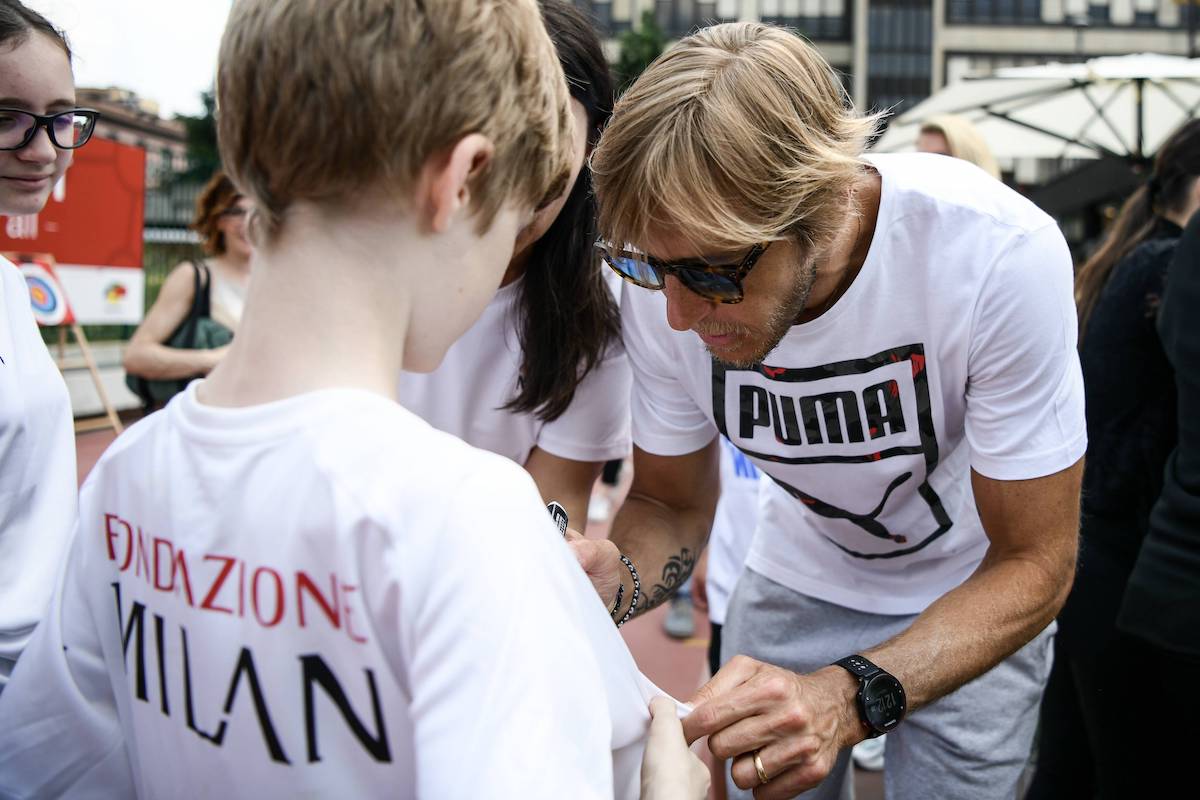 The game tonight is one that that provokes memories of ‘La Partita Perfetta’ played on 2 May 2007 at San Siro in which the Rossoneri overcame a 3-2 first leg deficit to win 3-0 and progress. Ambrosini was part of the starting line-up that night, so he knows what it takes to beat the Red Devils.

Ambrosini spoke during an interview on Milan’s official Twitch channel and backed the Diavolo to repeat their first leg performance and give United some difficultiy.

“In my opinion, the main thing that Pioli did is to make the team understand that there is no advantage. We started with a disadvantage in 2007 and that was a spring that triggered something for us. I hope that Milan don’t make the opposite mistake tomorrow, speculating on the match,” he said (via PianetaMilan).

“But I know it won’t be like that because Milan are built to play and not speculate. Manchester are strong but they are in trouble if you play football, and I’m sure that Milan will do as they did in the first leg.”