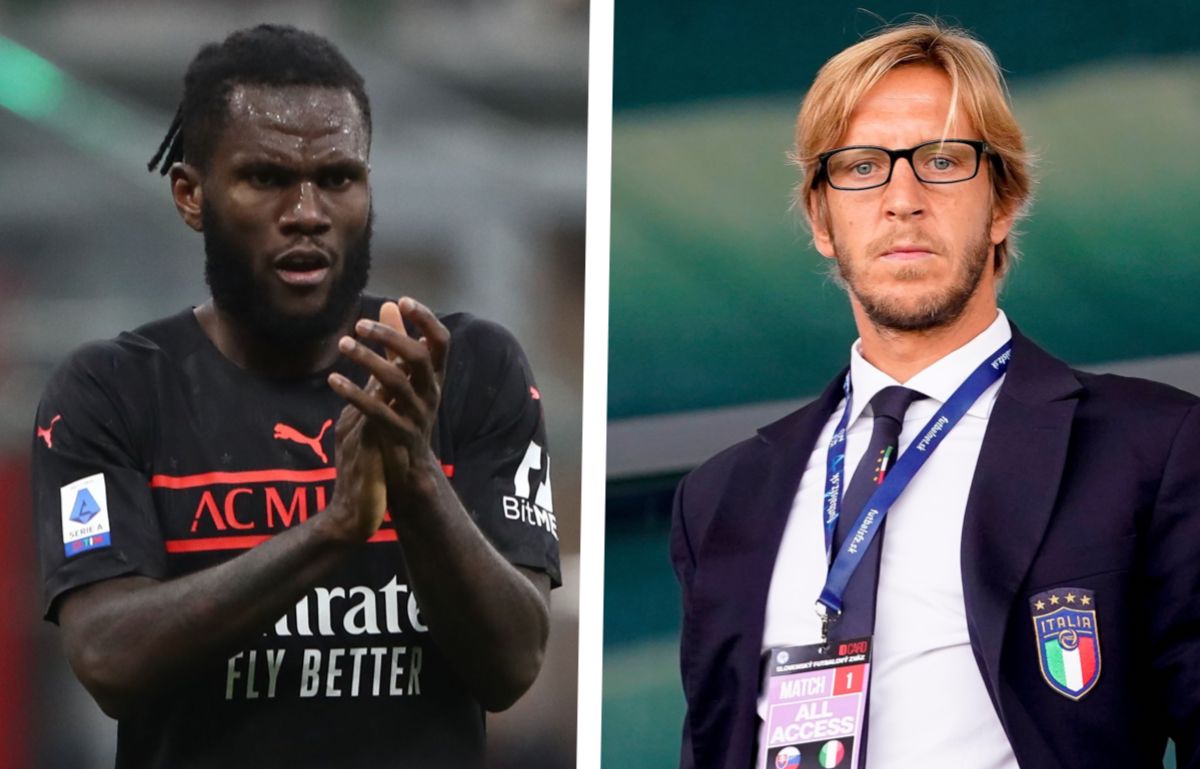 Former AC Milan midfielder Massimo Ambrosini has urged Franck Kessie not to leave the club in favour of a move to the Premier League.

Kessie’s importance to Milan since the arrival of Stefano Pioli has been well documented as he has established himself as one of the key performers in the 4-2-3-1 system. This season for example he has scored five goals in 21 appearances across Serie A and the Champions League, including a brace in the most recent win at Empoli.

However, he will be a free agent in June 2022 and there are multiple sources suggesting that the offer on the table from the Rossoneri is not close to the high requests of the 25-year-old and his entourage, with many different clubs linked.

Ambrosini was interviewed by La Gazzetta dello Sport about the future of Kessie and in particular the idea of him joining Spurs or Manchester United he made clear his thoughts on what the Ivorian should do, with FootballItalia relaying his comments.

“I have every respect for the professional decisions of fellow players. All I can say is that these clubs who can offer a higher salary aren’t of a higher level than Milan,” he said.

“The chance to bring home €8m rather than €6m should not be the priority if you are happy otherwise where you already are. He shouldn’t think of Milan as a club of a secondary level.”

READ MORE: Milan admirers of €20-25m Atalanta striker but are following from afar