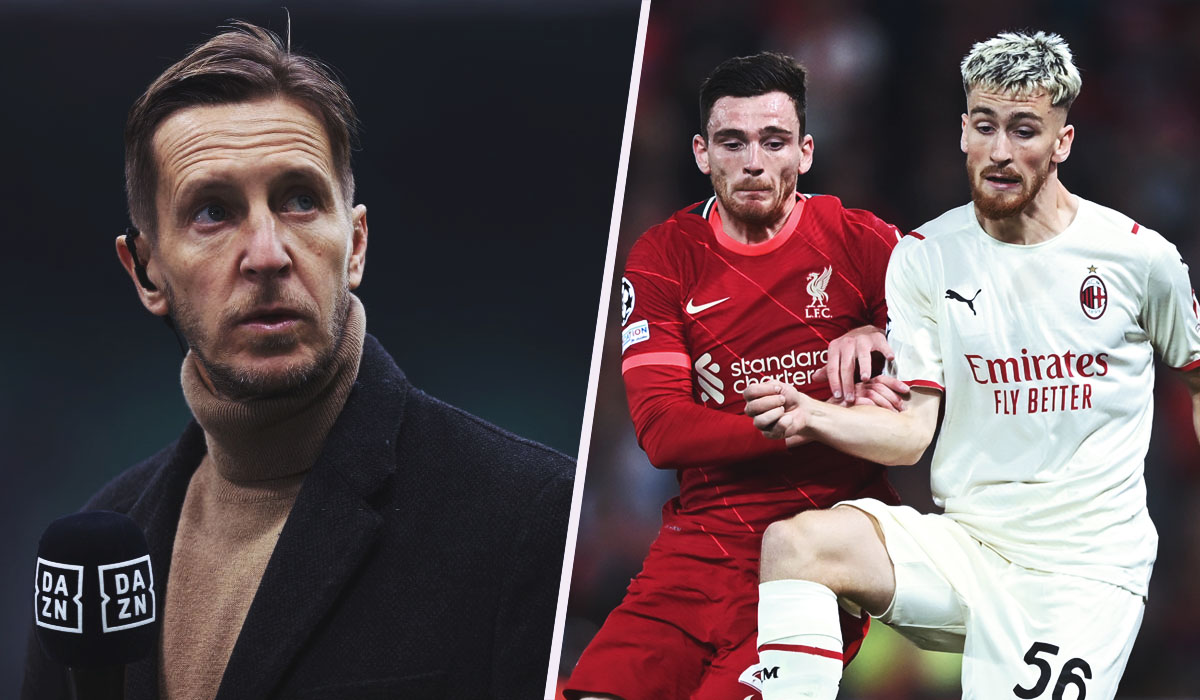 AC Milan don’t have much time to enjoy yesterday’s win as they will take on Liverpool on Tuesday evening. It’s a big game for the Rossoneri as they still have a chance of qualifying, in need of three points to remain alive.

It won’t be an easy game for Stefano Pioli’s men but at least there’s hope, which seemed unlikely just a few rounds ago. The win away at Atletico Madrid showed the strength of this team and something similar will be needed against Liverpool.

San Siro is expected to be pretty much sold out so they can expect the support of their fans, which is always a bonus. Liverpool have already secured first place and thus might field a ‘weaker’ XI, which could help Milan.

Speaking to DAZN, as cited by MilanNews, former Milan player and captain Massimo Ambrosini shared his thoughts on the big game. He stated that it will be tough but that it’s far from impossible.

“Liverpool play at a high speed, against them you have to keep their pace and take advantage of the spaces they leave with quality plays. Against Atletico Madrid, Milan played very well, especially here at San Siro, they will have to do the same against the Reds,” he stated.