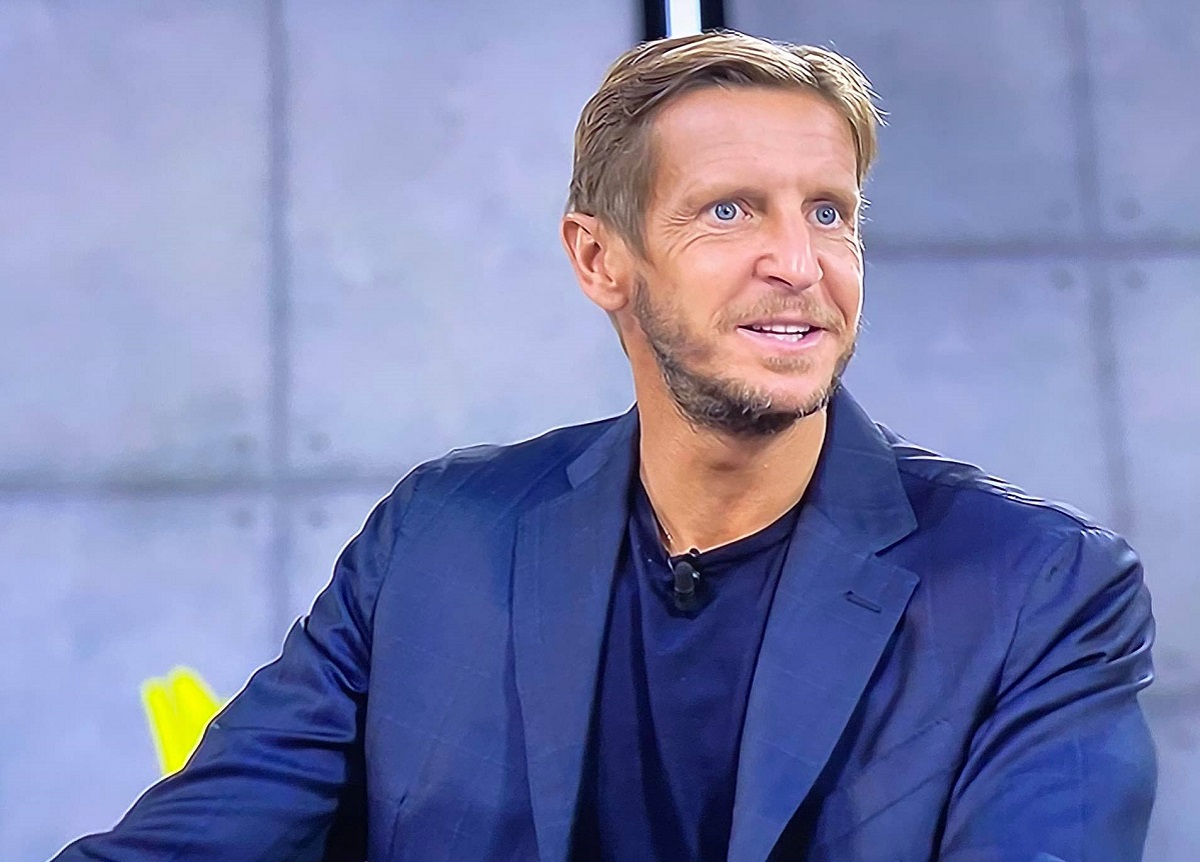 Earlier this week, AC Milan claimed all three points away at Atletico Madrid and thus remain alive in the Champions League. Massimo Ambrosini, the Rossoneri’s former player, wasn’t surprised by their performance.

The ex-midfielder, who wore the captain’s armband for Milan during one spell, is currently a pundit for Italian broadcaster DAZN. After the game against Atletico, therefore, he was able to share his thoughts on the Rossoneri’s journey.

“Milan deserved to keep the qualification flame alive after their first games. Milan took the last train, then let’s see if Atletico will do them any favours. The team has been playing at these levels for a year and a half. Champions League was missing for many years and they deserved to have something to play for until the end,” he said as cited by MilanNews.

Stefano Pioli and his men need to win the final game against Liverpool, while they also need Atletico to draw or win their game with the same margin. In short, it’s still a tough task and it will be a very interesting final round.

Ambrosini is absolutely right, though, that Milan deserved more after their first displays in this season’s Champions League. The first leg against Atletico certainly comes to mind, as they were robbed late on with a non-existent penalty against them.