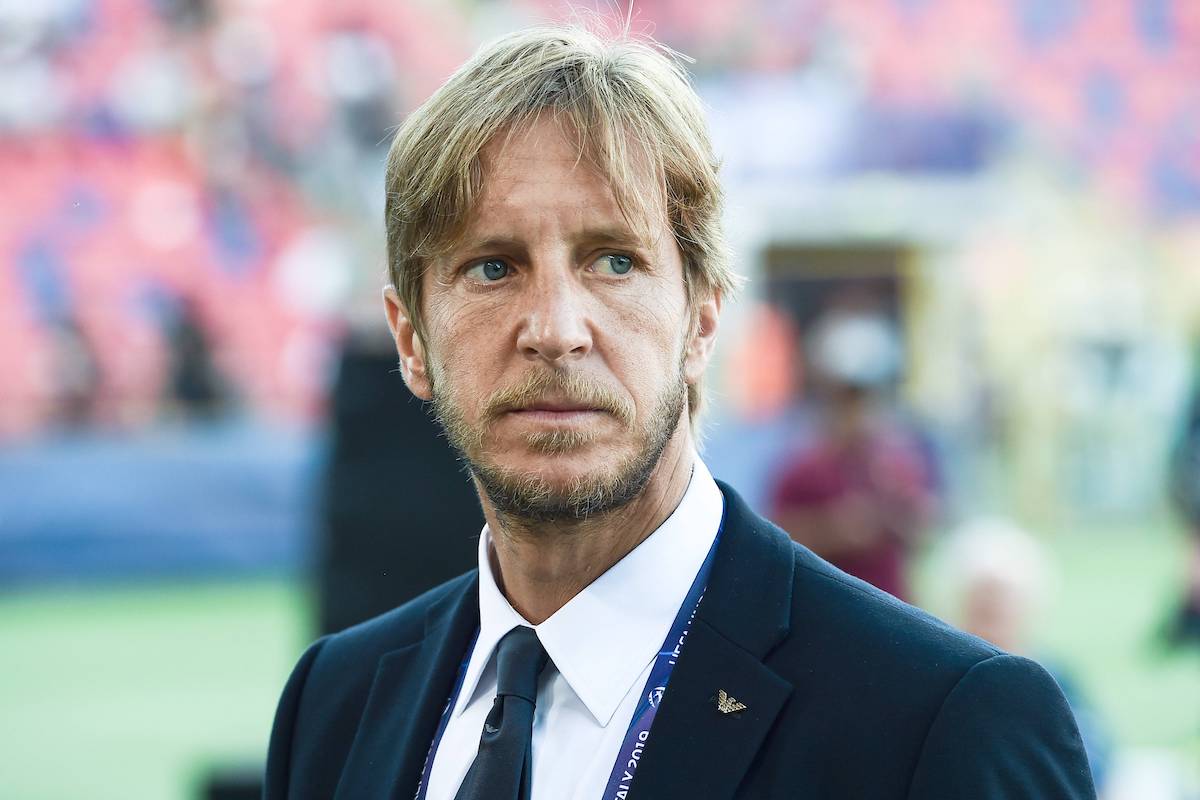 Former AC Milan midfielder Massimo Ambrosini has discussed a number of hot topics regarding the Rossoneri, including renewals and the upcoming Europa League tie against Manchester United.

The saga surrounding Hakan Calhanoglu and Gigio Donnarumma and their contract situation is dominating the media at the moment as time is running out given their current deals expire on June 30.

Most outlets are reporting that Calhanoglu is closer to renewing after a meeting at Casa Milan a few days ago, while with regards to Donnarumma his agent Mino Raiola is predictably playing hard ball with an extortionate request.

Ambrosini spoke to La Gazzetta dello Sport about the situation regarding the duo, with his words relayed by MilanLive.

“The renewal of Donnarumma is essential, he is the priority. Gigio has brought several points to Milan, his possible replacement it would be a big problem because there aren’t any guys around. I have always defended Calhanogu even when it was not going well, in my project he is there. But for Gigio I would do anything,” he said.

One player who has drawn a lot of praise in recent months has been Franck Kessie, as the Ivorian has become a leader for Milan on the pitch.

”He is dominant in tranquility, it seems that he does not struggle. It is the soul to which everyone clings when Ibra is not there,” Ambrosini said.

Tomorrow Milan will face Manchester United, an opponent that provokes memories of ‘La Partita Perfetta’ played on 2 May 2007 at San Siro in which the Rossoneri overcame a 3-2 first leg deficit to win 3-0 and progress.

It is a match that Ambrosini remembers all too well: “Why the perfect match? Because we presented ourselves in the best possible conditions. We won every duel, as a team there was no match and when on a technical level you guess a couple of choices that direct the game, everything goes downhill. And then, the fans. Guys, playing at San Siro in those conditions is not easy. For the other team…”

It is impossible not to mention Kaka, the protagonist of that evening.

“He was at the top. He had the perception of his strength, an overflowing technical condition and a team that supported him. Combine all this and the Ballon d’Or comes out.”

On whether Milan can go through this time, he concluded:  “Giving a percentage is difficult. However, Milan are not inferior: they can play regardless of the many injuries.”