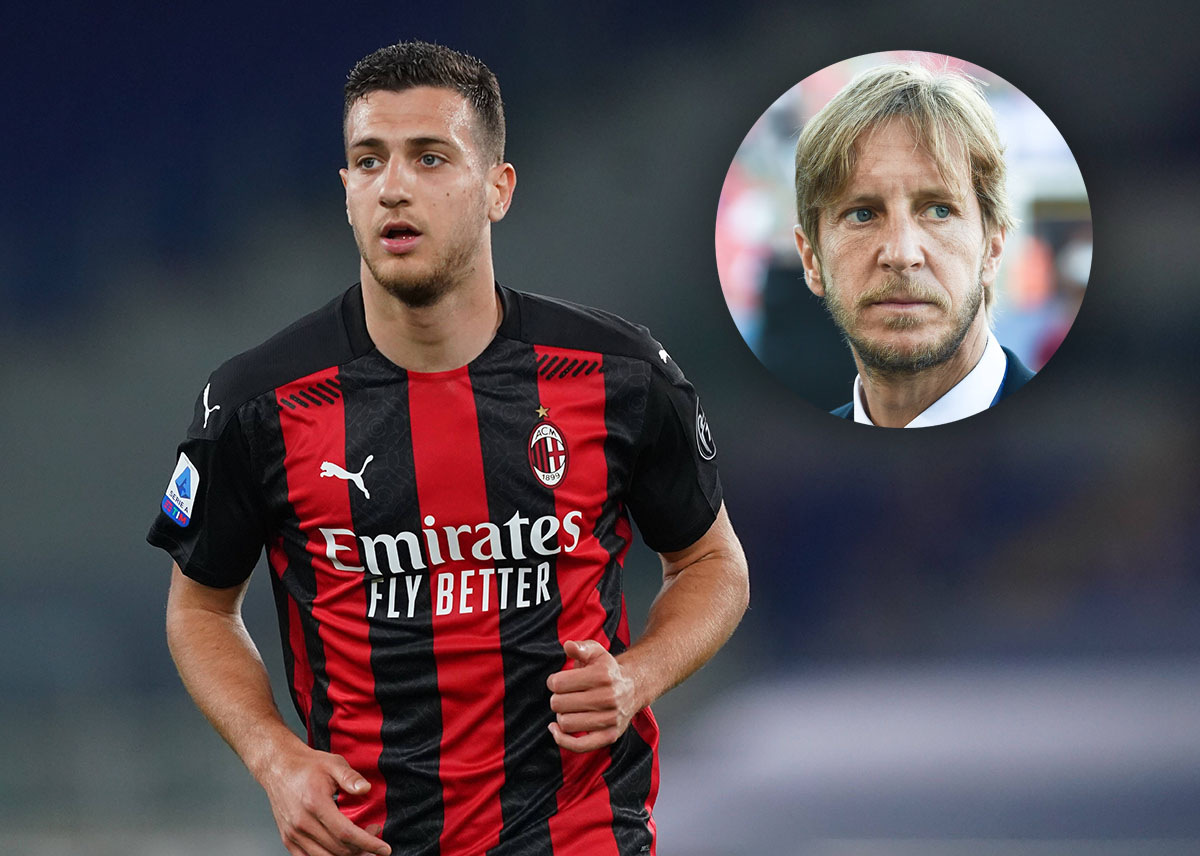 Ambrosini praises Man Utd loanee Dalot for spell at Milan: “He has grown a lot”

Diogo Dalot joined Milan last summer on a season-long loan from Man Utd, looking to get more playing time. Despite an impressive second half of the season, the full-back could return to England in the summer.

The Portuguese youngster has mostly played on the left flank for the Rossoneri, acting as the deputy for Theo Hernandez. And in recent months, he has impressed with several good performances, both from start and off the bench.

As said, however, it’s unlikely that he will remain at the club beyond this season. It all depends on the demands of Man Utd, which likely will be hefty. Either way, Milan legend Massimo Ambrosini has praised Dalot for his loan spell at the club.

“He’s a versatile and modern player, able to act as a full-back but also help set up the play from behind. During the season, he has grown a lot as playing continuously has helped him. He’s a player that I like a lot and he still has room for improvement in the defensive phase,” he told Record as cited by MilanNews.

Milan will play the last game of the season tomorrow, taking on Atalanta, and Dalot will start on the bench but could be useful during the game. Securing Champions League could be the icing on the cake for the Man Utd man.