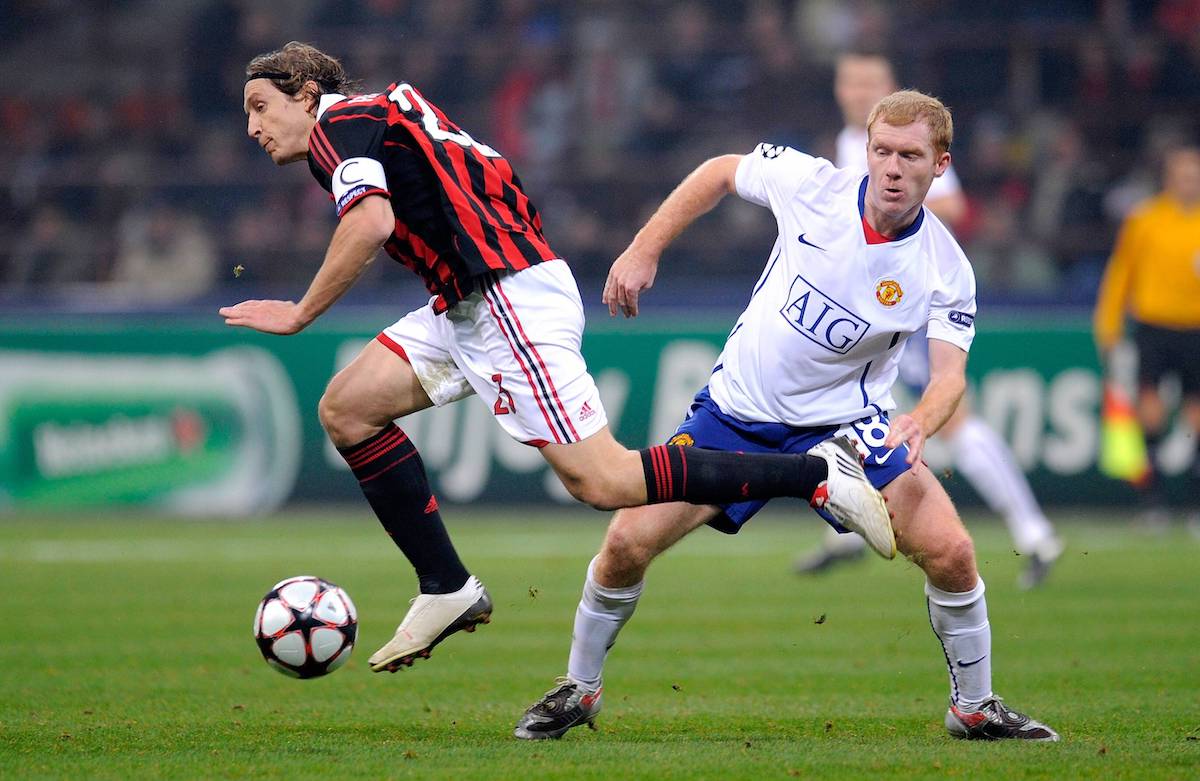 Massimo Ambrosini spoke to Sky Italia before the game and reflected on the return leg of the Champions League semi-final in 2007 against Manchester United.

“The images of that match excite me, in the life of a football player there are four or five moments that mark you, that evening marked our history and the 90,000 who were there,” he said (via MilanNews).

“I enjoyed the warm-up a lot, because two hours before the game there were already 80,000 fans. In the first leg we lost 3-2 scoring goals at the last second, then we had dinner, we were destroyed, Carletto gave us a pat on the back and said: ‘Don’t worry, let’s think about the return’.”