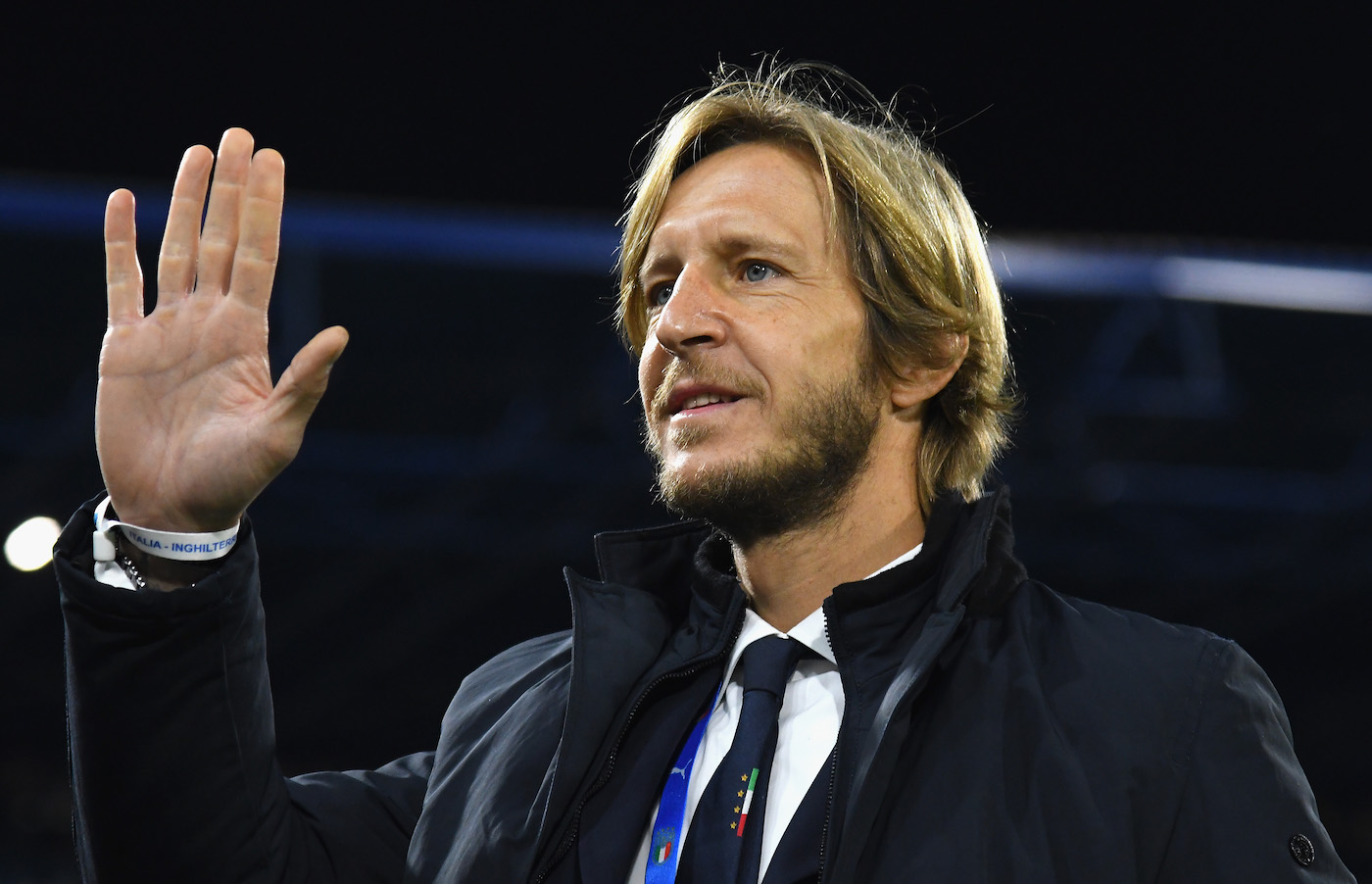 Ambrosini reveals why Giampaolo is the right appointment for Milan

New AC Milan head coach Marco Giampaolo has been given a vote of confidence from club legend Massimo Ambrosini.

The club have undergone a big overhaul off the pitch this summer, having replaced former manager Gennaro Gattuso – who left at the end of the season – with Giampaolo.

Signs in preseason have been positive so far under the ex-Sampdoria boss, with Milan able to record a victory on Saturday against Feronikeli in Kosovo after some good showings in the International Champions Cup.

Arrigo Sacchi has already revealed his thoughts on the appointment of Giampaolo, and now Massimo Ambrosini has weighed in.

Interviewed by SportMediaset, Ambrosini – who made 489 appearances for Milan and won 12 major trophies – instilled his faith in the new boss.

“He is a great manager with a lot of preparation,” he said (via MilanNews.it).

“He loves football, and in the last few years he has developed his knowledge of the game.”