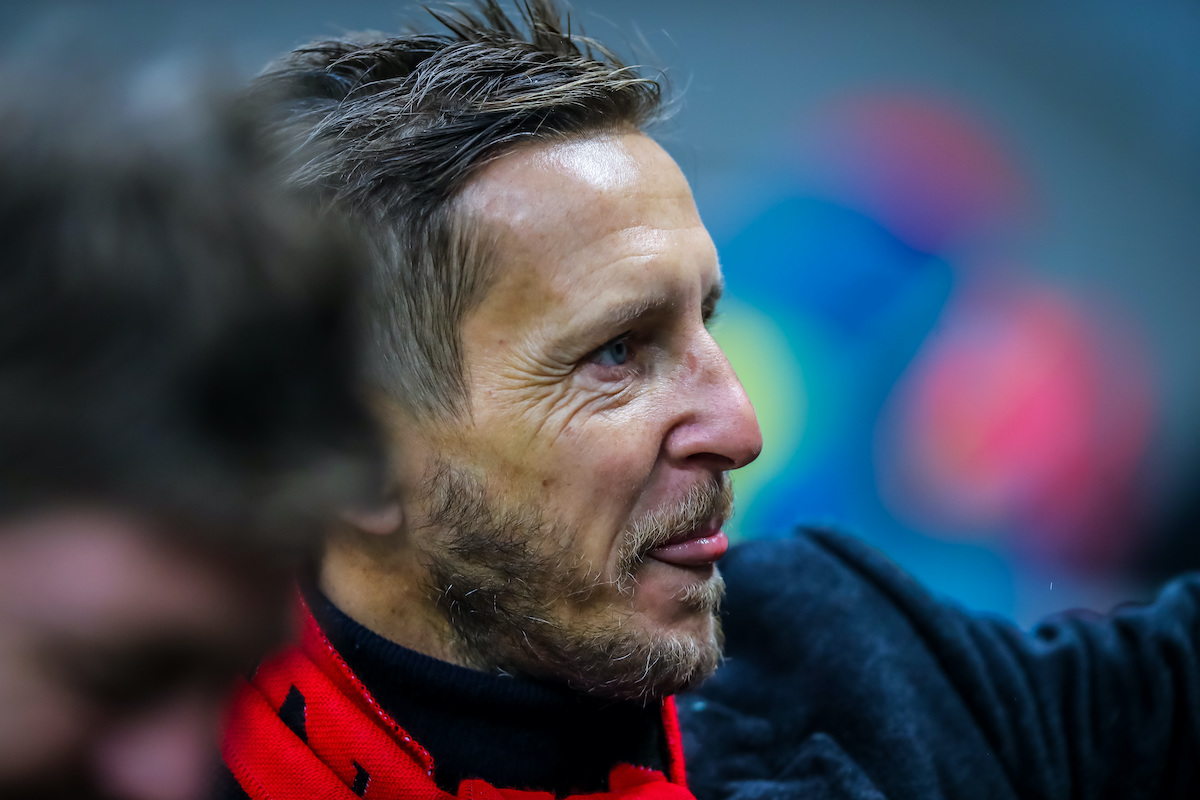 Ambrosini sends strong message to Kessie over renewal: “He must understand what his desire really is”

Former Milan midfielder Massimo Ambrosini has sent a message to Franck Kessie as the saga surrounding his renewal continues to rumble on.

Kessie’s contract will expire next summer and AC Milan are determined not to lose him for free, like with Hakan Calhanoglu and Gigio Donnarumma. Work is thus underway to get the Ivorian’s signature.

After reports suggested initial optimism over a renewal, that seems to have faded and another difficult negotiation appears to be on the cards, with the 24-year-old and his agent having dug their heels in over raised demands from the initial requests.

Ambrosini gave an interview to La Gazzetta dello Sport about the Ivorian, and told him that he needs to figure out what his motives and objectives are, with his comments relayed by MilanNews24.

“Kessié is a top player and the market teaches that more and more great players are choosing to reach the end of their contracts in order to have much richer salaries elsewhere. I do not know how much he can aspire to earn, we enter a private sphere that I do not know,” he said.

“The question is: is it worth giving up more money to marry a project? For me the answer is yes. He must understand what his desire really is, if the love for what he does and where he does it is the predominant aspect or not.

“A club like Milan must not let anyone take the neck. Just make them the best possible offer, as it was for Donnarumma and Calhanoglu, but setting a limit: Milan must deserve it. Kessie did it with great performances, with his leadership, always playing and never holding back.”

Ambrosini is certainly a man who knows what he is talking about when it comes to forging a career at Milan as he spent eighteen years with the Rossoneri, winning several titles, and captained the side from 2009 to 2013 following the retirement of Paolo Maldini.