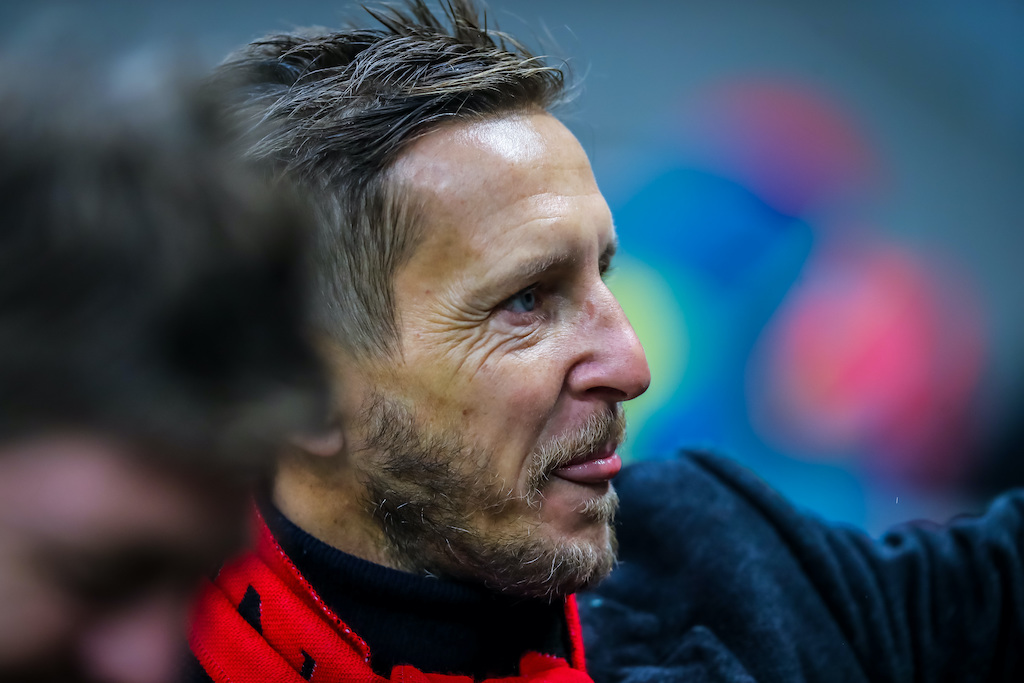 Ambrosini urges Milan to sign three and renew Ibra; insists Rangnick is ‘not the Messi of coaches’

Former AC Milan midfielder Massimo Ambrosini has urged the Rossoneri to secure the renewal of Zlatan Ibrahimovic, and insisted that the non-arrival of Ralf Rangnick is not an issue.

Ambrosini made well over 300 appearances for Milan during an 18-year spell at the club, and we took a look back at his exceptional performance in the 2007 Champions League final earlier this year.

He gave an interview to Sunday’s edition of La Gazzetta dello Sport, starting with some praise for Stefano Pioli.

“He had already shown abundantly that he was good. Rather, the players amazed me the most,” he said (via MilanLive).

“A remarkable step, taken all together, Milan has acquired a soul and an identity. Obviously the quality has also increased, the players have come out.”

He also spoke about his friend Paolo Maldini, praising the job he has done as technical director.

“He managed himself very well in a complicated period, deserving what he chose this job for: choosing independently. Now he has more responsibility.”

On the non-arrival of Ralf Rangnick: “His non-arrival is the logical consequence of what happened on the pitch. Moreover, we are not talking about the Messi of coaches.

“Surely he is a character who can intrigue, who has done something and has precise ideas, but I am not so convinced that he could have affected with certainty at Milan.”

Ambrosini also praised the impact of Zlatan Ibrahimovic, who arrived in the winter and amassed 10 goals in Serie A.

“I would say that it is very complicated not to give everything to someone like Zlatan. The project with him made so much sense that it also makes sense to try hard for the club for another year,” he added.

“The maturation of certain players must be confirmed, next season the Rossoneri’s bar will rise and people like Ibra are needed. He is able to give his team-mates the awareness of being up there, among the top four, so they should move forward with him. And with Leao: he must stay and enter the field eager to be decisive. If Ibra stays, he will make it.”

On the incoming market: “Milan must sign three strong players. The basis for returning to the Champions League is already there.

“Bakayoko? He is very strong, I really liked his growth and personality. It would be a fair purchase. Rather, I’m sorry for Bonaventura, a serious and strong player.”

Finally on the captain’s armband being given to Donnarumma for the last part of the season due to Romagnoli’s injury.

“He is now more mature and can represent something very important. For me Gigio is a figure who has allowed many fans to endure unfortunate years. The kids of today recognise themselves in him.”