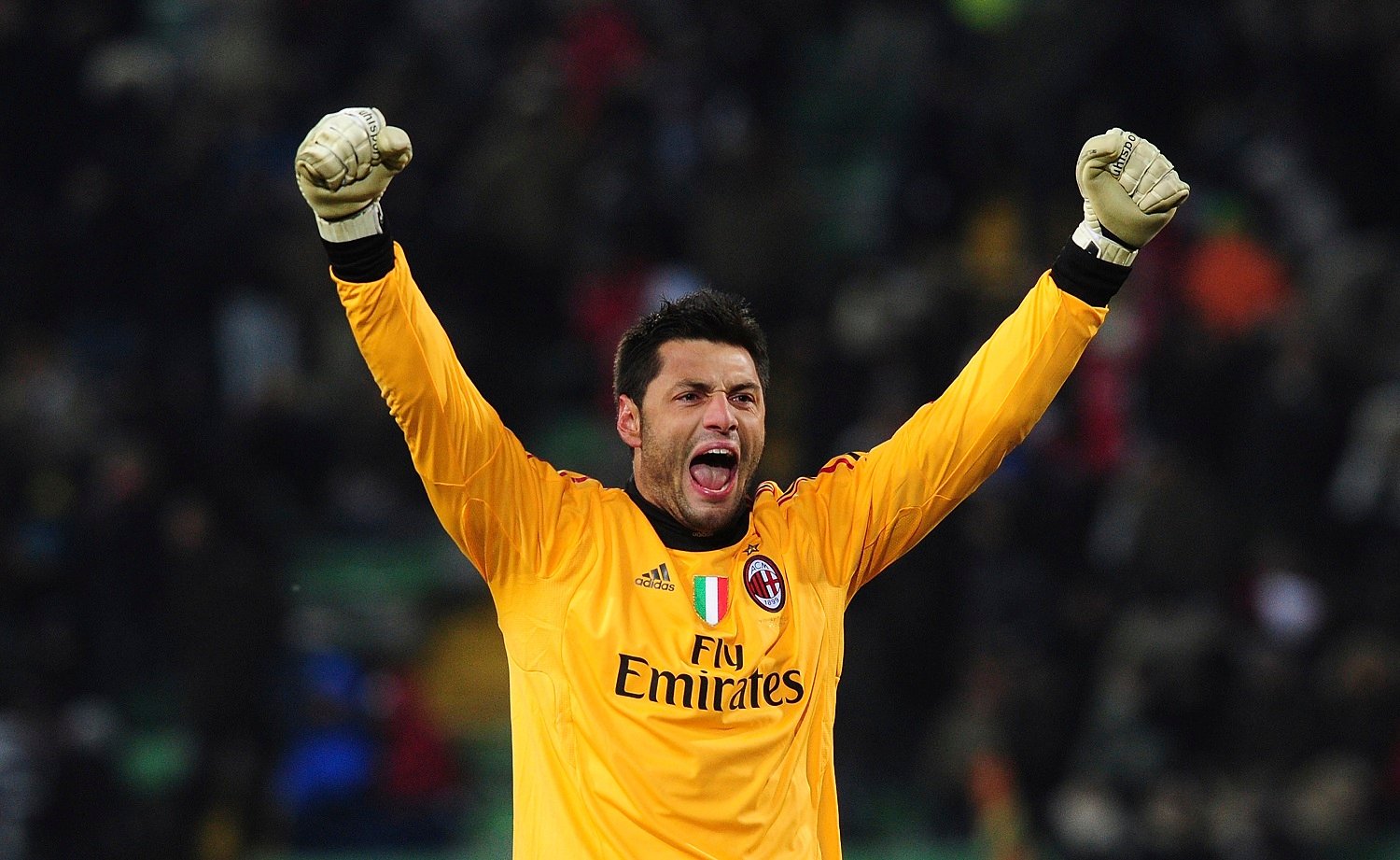 Amelia: “Donnarumma? He needs to work on his posture”

“Consigli has been great, Bonaventura struck the ball really well, it would probably have ended up just inside the post,” said Amelia.
“Donnarumma? According to me, on shots from distance, he has the wrong posture. The way he supports his legs opens a gap which is slightly too big, therefore he loses some time as he has to push from the right foot, while he could have been aiming towards the ball instead. That’s just my idea, working on this can fix the issue,” Amelia ended.
Tags Notification
Related Articles