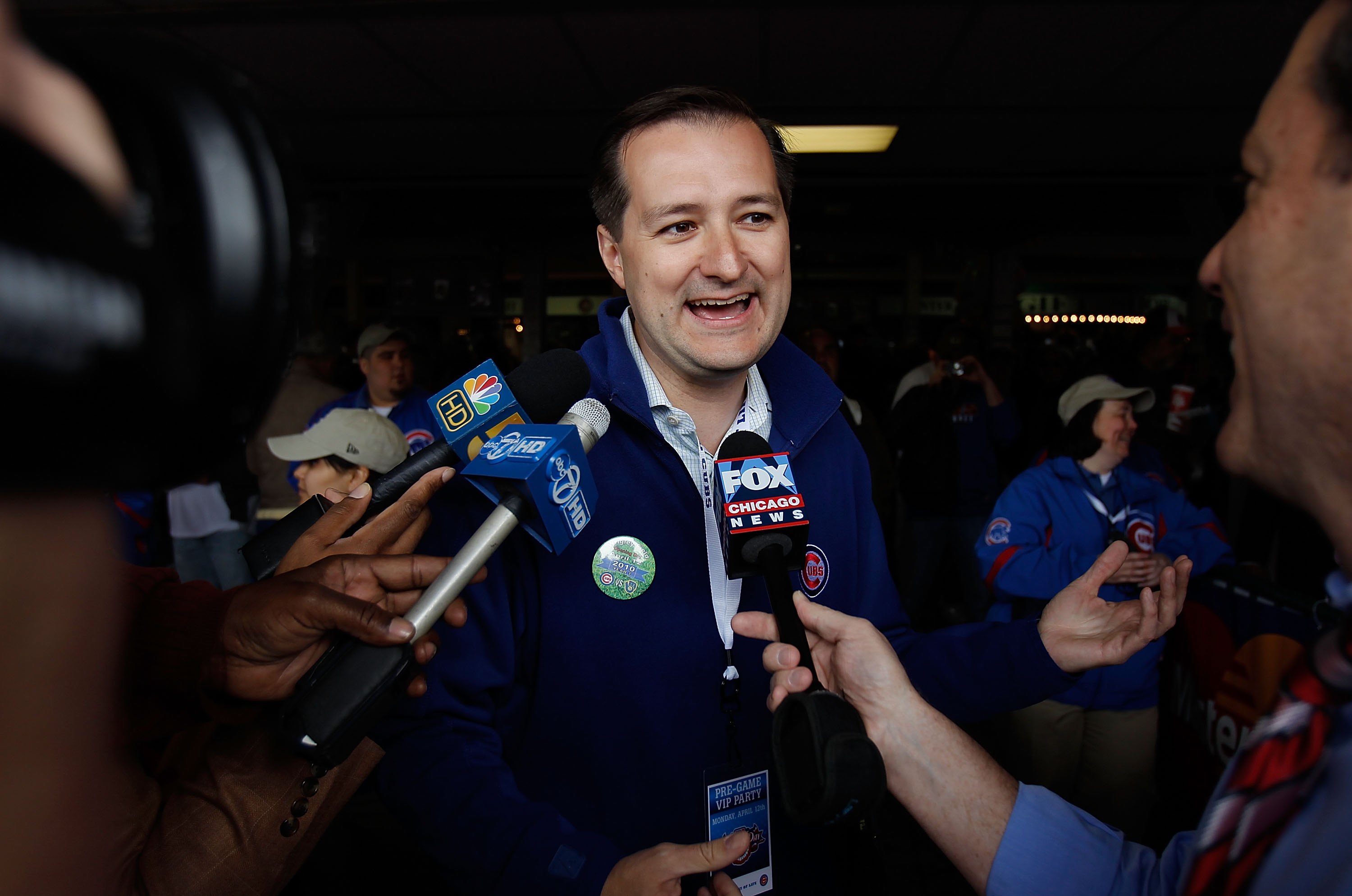 The Ricketts family, owner of the Chicago Cubs of MLB, are interested in purchasing AC Milan.

The family released a statement today stating their intentions: they would like to purchase the club and become the majority shareholder. Tom Ricketts is the most recognized member of the family, but they have made it clear that it will be a group effort.

Milan is going through uncertain times, as reports regarding financial uncertainty have been surfacing since Yonghong Li’s purchase of the team in April of 2017. The latest rumours have stated that Li will not be able to come up with the 32 million euro capital injection that is needed, and Elliot could take over the club as soon as next week.

The Ricketts family purchased the Chicago Cubs in 2009 and has led them to their most successful era in history, including a World Series title in 2016. The title ended a 108-year drought. They have also led the club through a youth movement and introduced improvements to the historic stadium, Wrigley Field.

Their statement reads: “The Ricketts family (not only Tom) is interested in acquiring majority control of AC Milan. While Tom is the reference person, the entire family and the entire family’s financial resources are involved in this affair, just like the Chicago Cubs. The Ricketts family has brought a championship to the Chicago Cubs through long-term investment and have been a great support for the club, the stadium, the fans and the city. It could be the same approach for Milan. (There would not be any short-term changes but long-term investment to ensure lasting success).”