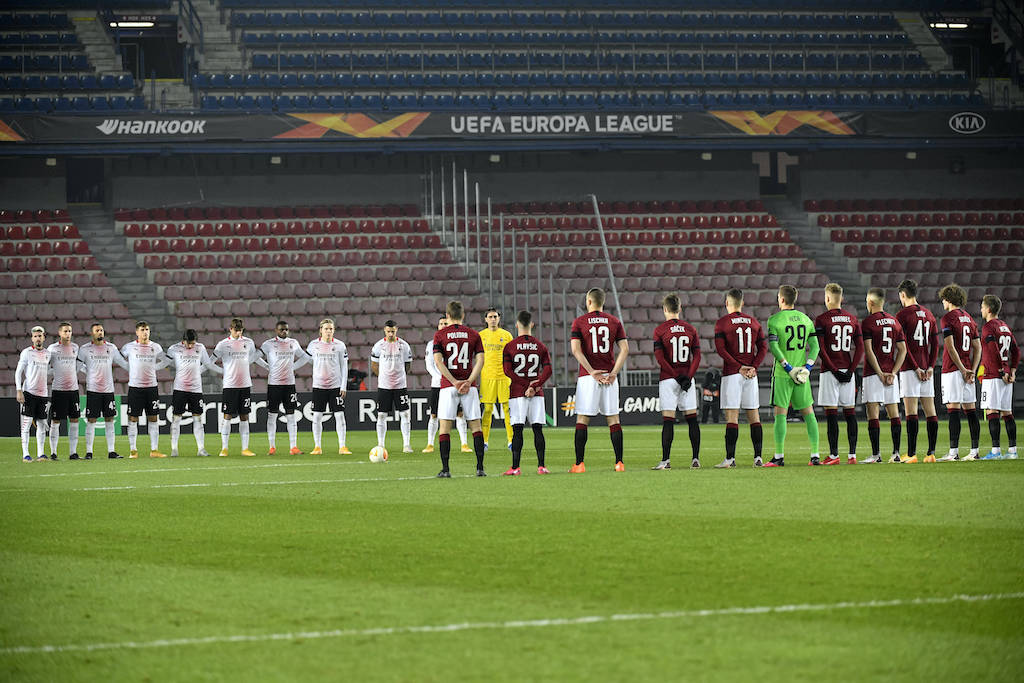 An 18-game unbeaten run and a first in club history: All the stats from Milan’s win over Sparta Praha

Although they made 10 changes to the starting XI that beat Sampdoria at the weekend, Milan got the job done by beating Sparta Praha 1-0 on Thursday night.

Here are some of the key stats from the game, sourced from the club’s official website…

➤ March 1993 was the last time that Milan went unbeaten in 18 consecutive away matches across all competitions (the side made it to 20 then).

➤ Including the preliminary rounds, Milan are unbeaten in five consecutive European away matches (three wins, two draws) for the first time since December 2011.

➤ Not since facing Crotone in September had Milan kept an away clean sheet.

➤ Sparta Praha are the side who Milan have faced the most times in the main European competitions without losing a single match (six wins, two draws).

➤ This is the second time that Milan have won the group in the Europa League (the first time was 2017-18).

➤ For the first time in history, Milan started a match with four players born after 1/1/2000 (Colombo, Maldini, Kalulu, Tonali).

➤ Of all the current players in Serie A, Jens Petter Hauge (born 1999) is the youngest player with at least four goals scored across all competitions in the 2020-21 season.