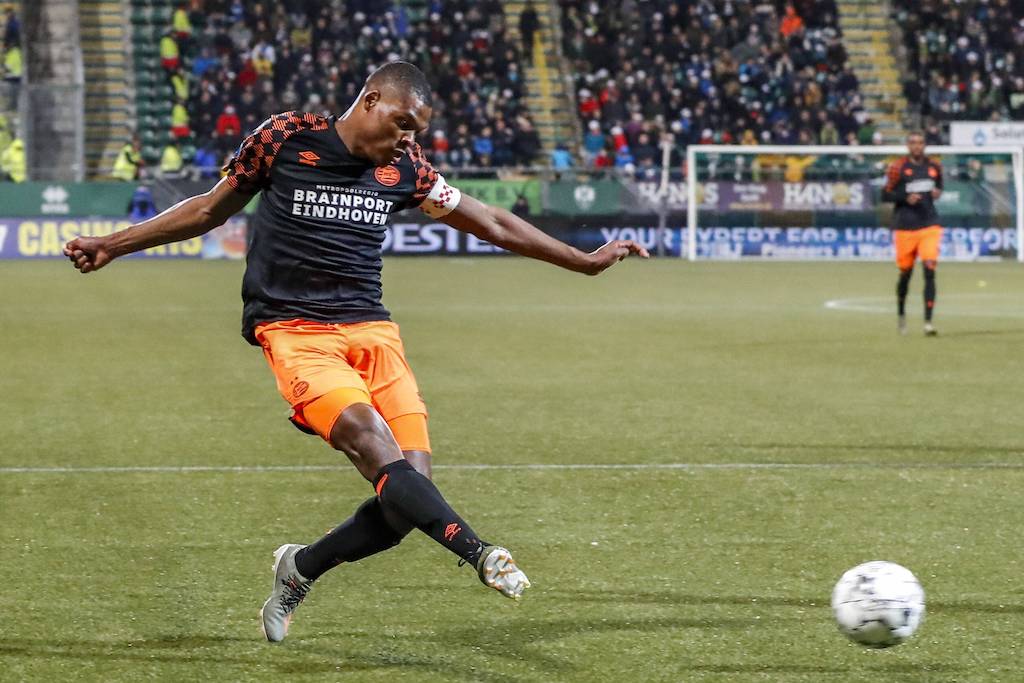 Defence has never really been an area of concern for Milan. From Paolo Maldini and Baresi to Alessandro Nesta and Billy Costacurta, the Rossoneri have often had the best defence in Europe often to the envy of other clubs.

Recent history however suggests Milan are nowhere near the level of their legends. With Alessio Romagnoli leading the revolution and Milan signing an explosive left-back in Theo Hernandez, it is the right side which is currently the problem.

Ignazio Abate proved himself a faithful servant to the club and was the last remaining member of the title winning team in in 2010-11 before his retirement. Milan brought in Andrea Conti for €24m but two cruciate ligament injuries in the space of a year damaged a promising career.

Milan found respite in Academy graduate Davide Calabria who prospered under Gattuso but inconsistencies caught up and now the club are once again in the market for a new right-back.

Recent rumours have suggested Milan are planning to use Ricardo Rodriguez as a negotiation pawn in a deal for PSV’s Denzel Dumfries. However, not many know much about the Netherlands international.

Dumfries was first spotted by Heerenveen when he was a vital cog in his boyhood club in the Eerste Division title campaign. Two seasons later he was signed up by PSV and was named in the Eredivisie Team of the Season along with more notable names like Matthijs De Ligt and Frenkie De Jong.

Dumfries is a product of the modern attacking philosophy where he functions as an attack-minded right-back. He functions in the wide areas of the pitch. This helps to draw out the opposing team’s left-back out of position there create a temporary space between him and the left-sided centre-back for PSV’s attackers to exploit

He always likes to stay in the channel and does not cut inside from the wide areas unless he is demanded by an emergency situation in defence, like his defensive partner to the left being pulled out of position.

His operation in the wide areas helps him to run into space as seen in the example below, where attackers Donyell Malen and Ritsu Doan move inside to create a narrow defensive line which gives space for Dumfries to run inside the box.

A close inspection of his pass radar suggests he passes backwards more, but this is because of his advanced role and hence he is in more danger of getting blocked or tackled than other defenders. When he is on the ball he tries to cross to midfielders or attackers who are more in a central position.

Dumfries has a very imposing frame. He is 6ft2 and 176lbs, which helps him win a lot of duels in the right channel. With his physique he is able to expand limit the opposing players’ passing lanes and the time they have on the ball, and therefore with his quick press Dumfries is able to win the ball back.

However with an advanced position and aggressive pressing he leaves a lot of space behind him, which makes PSV susceptible to quick counter-attacks. There are two solutions though: either Dumfries stays back to cover the space or the right-sided centre-back adjusts his positioning accordingly.

If Dumfries is given the license to play such an advanced position leaving behind the gap behind it is because Dumfries yields more in attack than in defence. He averages 1.2 key passes per 90 minutes and 41% success rate in his crosses so far.

An illustration of his attack-minded approach can be demonstrated in a particular scenario in this match where PSV winger Bergwijn pulls the opposing left-back out of position, creating a gap between LCB and LB and Dumfries puts PSV’s inside forward through on goal.

When inside the box, Dumfries however likes to cut inside before taking his shot, and he has a very high accuracy percentage as he waits for the right moments. He has a total of eight shots on target so far inside the opposition box. With his tall frame Dumfries also has the uncanny knack of scoring headers which is rare for full-backs

Being an attack-minded defender with advanced position on the field, Dumfries often has poor spacial awareness which makes his team vulnerable to counters. He also attempts too many dribbles instead of passing to opponents and losses possession weakly on occasion.

Rangnick used Klostermann at RB Leipzig, a right-back very similar tin terms of mould as he also has a big physical frame and pace, plus aggressive pressing traits. With Milan attempting to sign him since December it remains to be seen whether the deal will unlock and Milan will have the solution to their right back problems