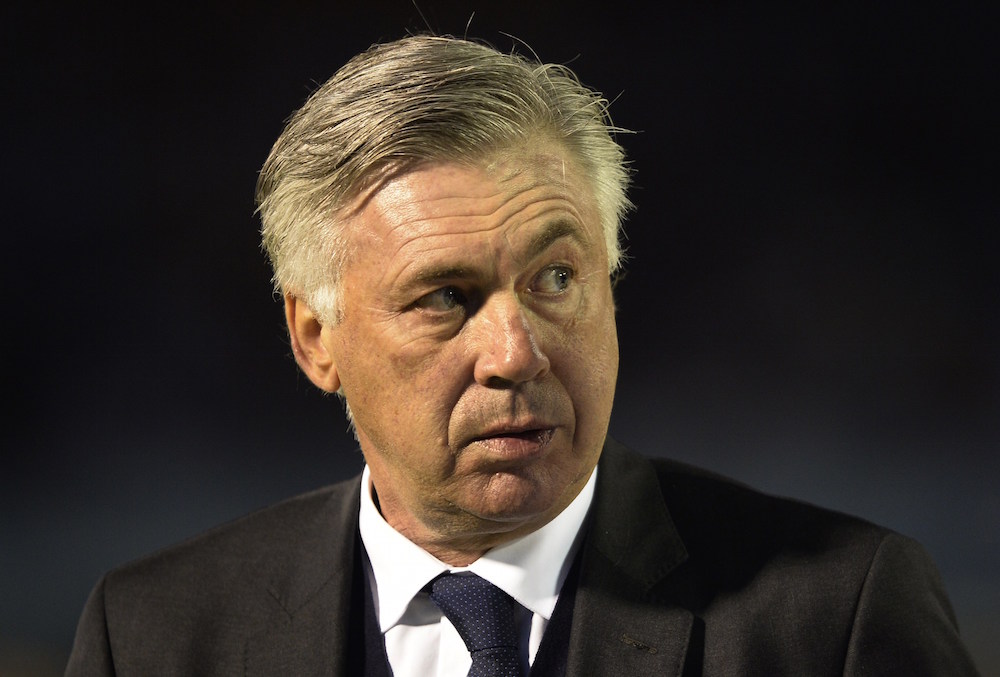 Despite what was said by Ancelotti himself after he got axed by Bayern Munich, Chinese press seem confident that the Italian tactician will sign for Guangzhou Evergrande.

There have been many rumours since he left Bayern Munich a few weeks ago, including those of a Milan return. However, according to Chinese media, Ancelotti is set to become the new manager of Guangzhou Evergrande, as he wants to return to football and not take a break as first reported.

With that said, it seems we won’t see a comeback at Milan, which is understandable considering the Rossoneri’s current situation. Should Montella get sacked, then Paulo Sousa, Walter Mazzari and Gennaro Gattuso are likely candidates for the job.