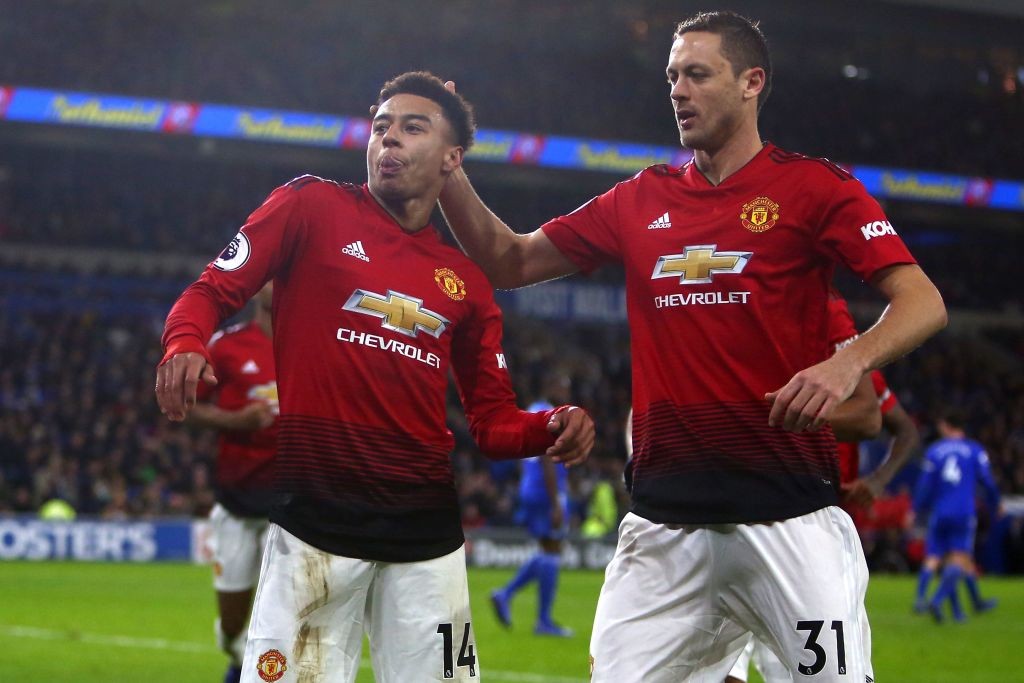 ‘Surely we can do better’; ‘I prefer Dan James’ – Some Milan fans unhappy with links to Man Utd duo

AC Milan fans on the whole don’t seem too keen on the idea of signing Jesse Lingard or Nemanja Matic from Manchester United.

Alessandro Jacobone of Sportitalia reported last week that Mino Raiola had offered Lingard to the Rossoneri, with the England international struggling for game time under Ole Gunnar Solskjaer.

This was backed up by English journalist Duncan Castles on the Transfer Window Podcast – while transfer source Louis Girardi reported that €28million (£25m) may be enough to convince United to sell the playmaker after a disastrous 2019.

Meanwhile, La Gazzetta dello Sport reporter Nicolo Schira claimed on Wednesday that Matic is indeed still a target for the Rossoneri, as well as Atletico Madrid and MLS side Chicago Fire.

He adds that the 31-year-old could be allowed to depart Old Trafford, with ‘talks ongoing’ over his future.

Players with quality guarantees, with the target of 4 places, it might be achieved….

Nooooooo surely we can do better