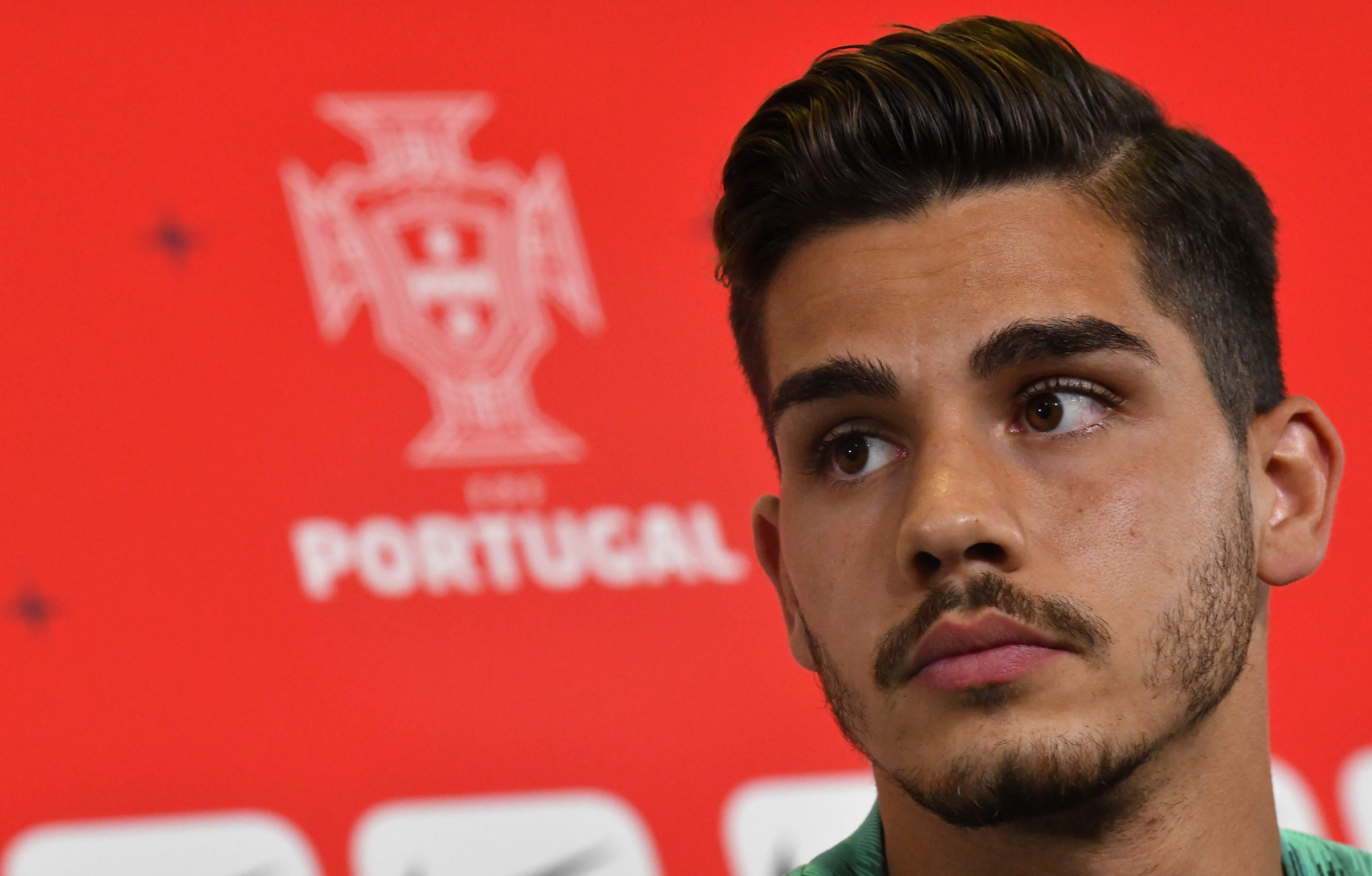 Andre Silva offered to another Portuguese club, according to journalist

Portuguese giants Benfica have been offered the chance to sign AC Milan striker Andre Silva, it is claimed.

The former Porto star has seemingly been deemed surplus to requirements at the club as a wide range of outlets have linked him with a Milan exit this summer.

A move to Ligue 1 side Monaco almost materialised, however their vice president revealed to AFP that the deal collapsed due to financial disagreements.

Since then, links have mainly been with clubs on the Iberian peninsula, as La Gazzetta Dello Sport (via PianetaMilan) first reported that Sporting CP are interested in Silva.

Despite this, Thursday’s edition of the paper – as reported by MilanNews.it – provided yet another twist by claiming that no serious or concrete offer has been submitted for the 23-year-old.

Milan-based Portuguese journalist Claudia Garcia has offered an update via her official Twitter account by stating that Silva has now been offered to Sporting’s rivals Benfica.

However, Benfica are instead prioritising the signing of a centre-back before the transfer window shuts, meaning a deal for Silva is ‘very difficult’, Garcia adds.