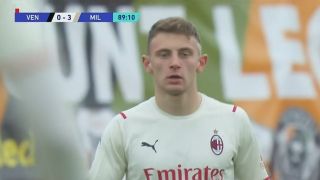 Former AC Milan youth coach Andrea Biffi has spoken about the emotion he felt during Luca Stanga’s debut for the club after what was an incredible journey.

MilanNews spoke to Biffi – who is currently working for Monza – about his time at Milanello and regarding some products of the Rossoneri’s youth academy including Luca Stanga, who came on during the 3-0 victory over Venezia on Sunday. If you were confident on the game or fancied a flutter you could have use sport-themed slots in Canada.

What does a coach feel when he sees a guy who he helped lead the way of, making his Serie A debut?

“It was undoubtedly a great joy. My heart beats fast because it is true that many years have passed. The children who started with me have spent many years and have passed under the guidance of many other good coaches but being the first coach leads you to try something different.

“My heart exploded when I saw him enter the field and inside I said ‘finally’ because it was time for him to make his debut. A year earlier, in fact, he scored in a friendly with a header and I’m happy that he had his chance.”

Stanga’s path comes thanks to Mauro Bianchessi’s staff signing him. Can you tell us when you were notified of the player’s arrival?

“When Bianchessi moved personally, I was sure the baby was of extreme value. Stanga is from his area – from Crema – and when he arrived at Vismara we realised he had that little bit more than boys of his age. He arrived between 6-7 years old and we registered him when he turned 8. He was a child who had the tenacity of a warrior, an incredible desire that is found in few children of his age. Bianchessi was a guarantee, especially in the fact that he had chosen him personally.”

In the youth sector the captain’s armband is often given to each player to allow him to take responsibility with a sign considered very important. However, some rumours say that Stanga wore it often, is it true?

“You’re right. This experience must be made to everyone, especially when they are younger but it is noted from the beginning that some have some leadership skills more than others. He was a fairly silent leader but he made himself heard on the pitch. He was well liked by all his team-mates and all the coaches in the youth sector appreciated his technical and character qualities.”

“The immense joy of seeing Stanga make his debut this weekend contrasted with the news that Bayern Munich had given a 16-year-old a debut. Milan have nothing to envy to the Bavarian club but are behind, like other Italian clubs, under this point of sight. We hope that a solution will soon be found so that these youngsters, who grew up in academies, face Serie A in the best possible way.”

What is the role in which Stanga can best express himself?

“He is a defender who has always played centrally, then grew up and was moved to the outside. The important thing is that Pioli finds the right position for him where he can express himself better. The most important thing is game time.”

Davide Calabria is a staple of Milan. Can Stanga follow the same path?

“I absolutely wish him so. In both I see the same path. They did not start as two predestined players, in their youth teams there were children or young people far ahead of them on a technical level, but thanks to the great work they have done they have come up to here. I am proud of Calabria and I hope that Stanga can retrace his footsteps.”

Gabbia has been the starter in the last two games, but market speculation talks of a possible loan. What path do you expect for Matteo?

“Unfortunately, the speech is always the same: when the goals of a club are raised, the young people find less space. I hope that Gabbia finds the best solution to play as much as possible.”

Do you hope Stanga fights for a permanent spot in the first team or would it be better to follow a path like Pobega with loans?

“For him I see a path like his former team-mate Lorenzo Colombo. I hope he can find a Serie B team that can allow him to play continuously and gain experience, so that he can then return to Milan even better and stronger.” 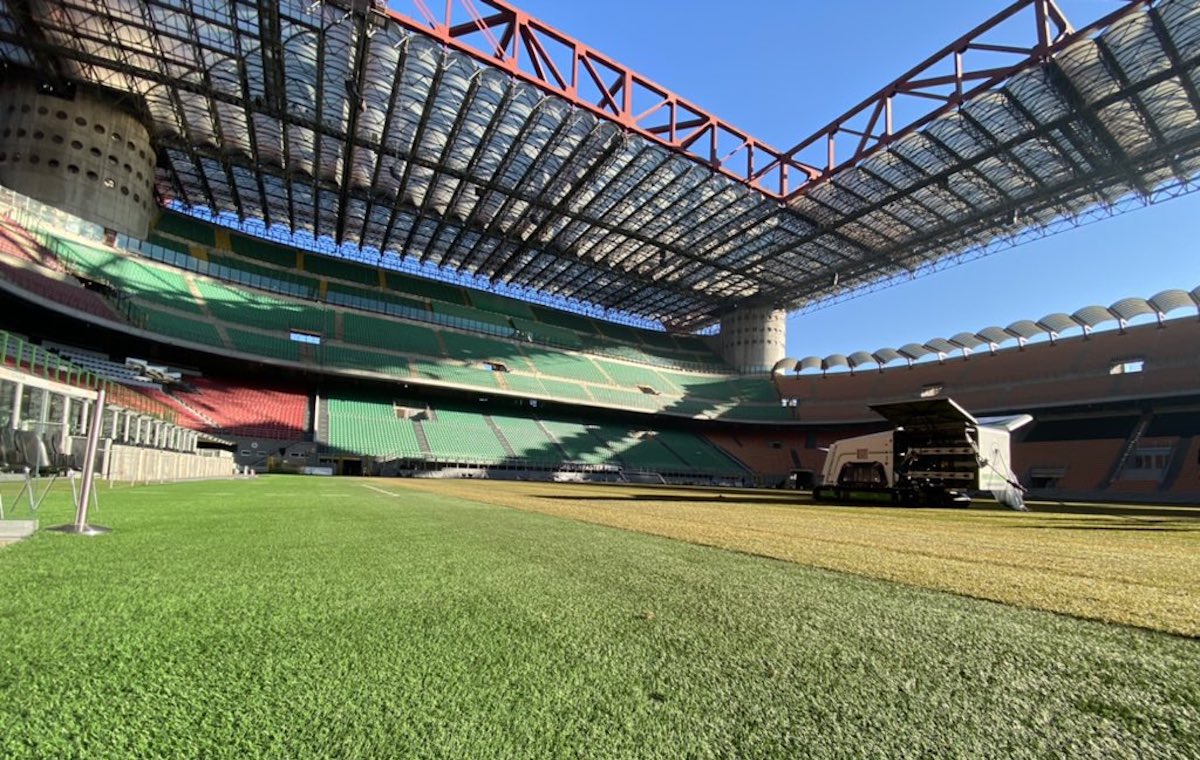 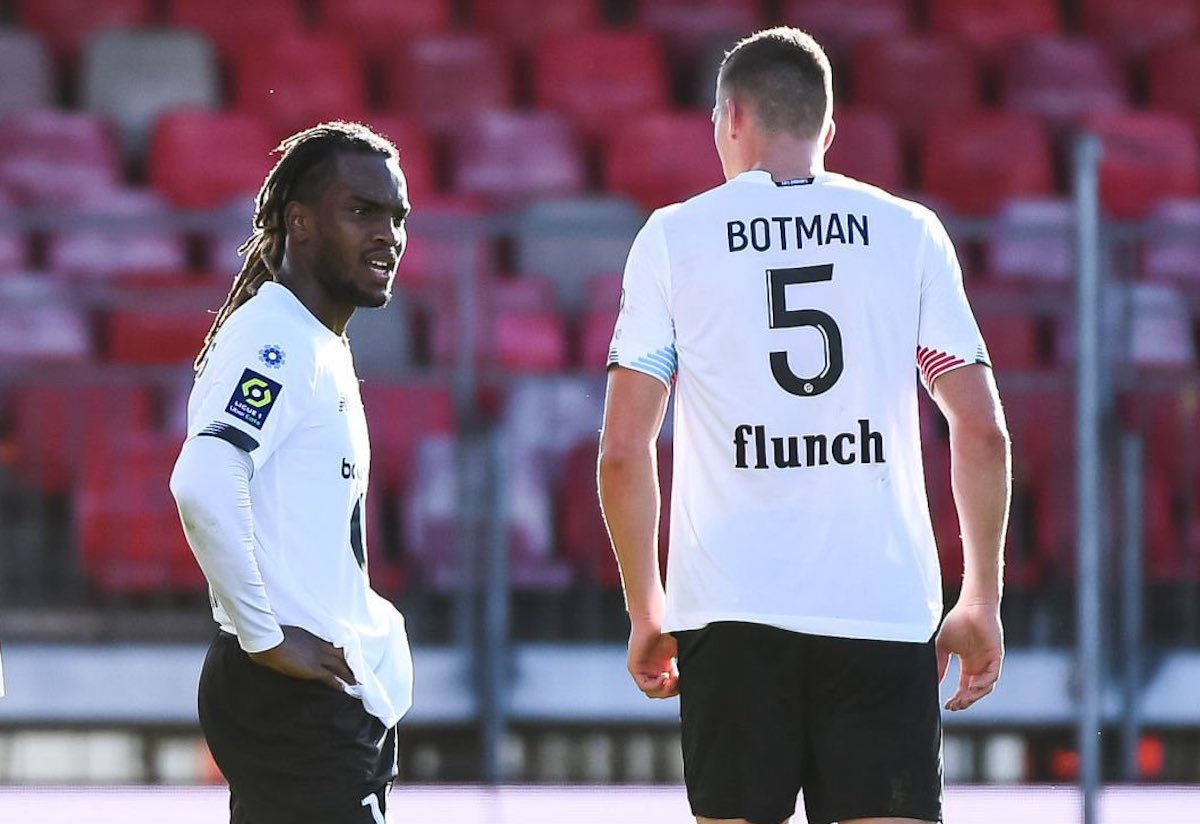