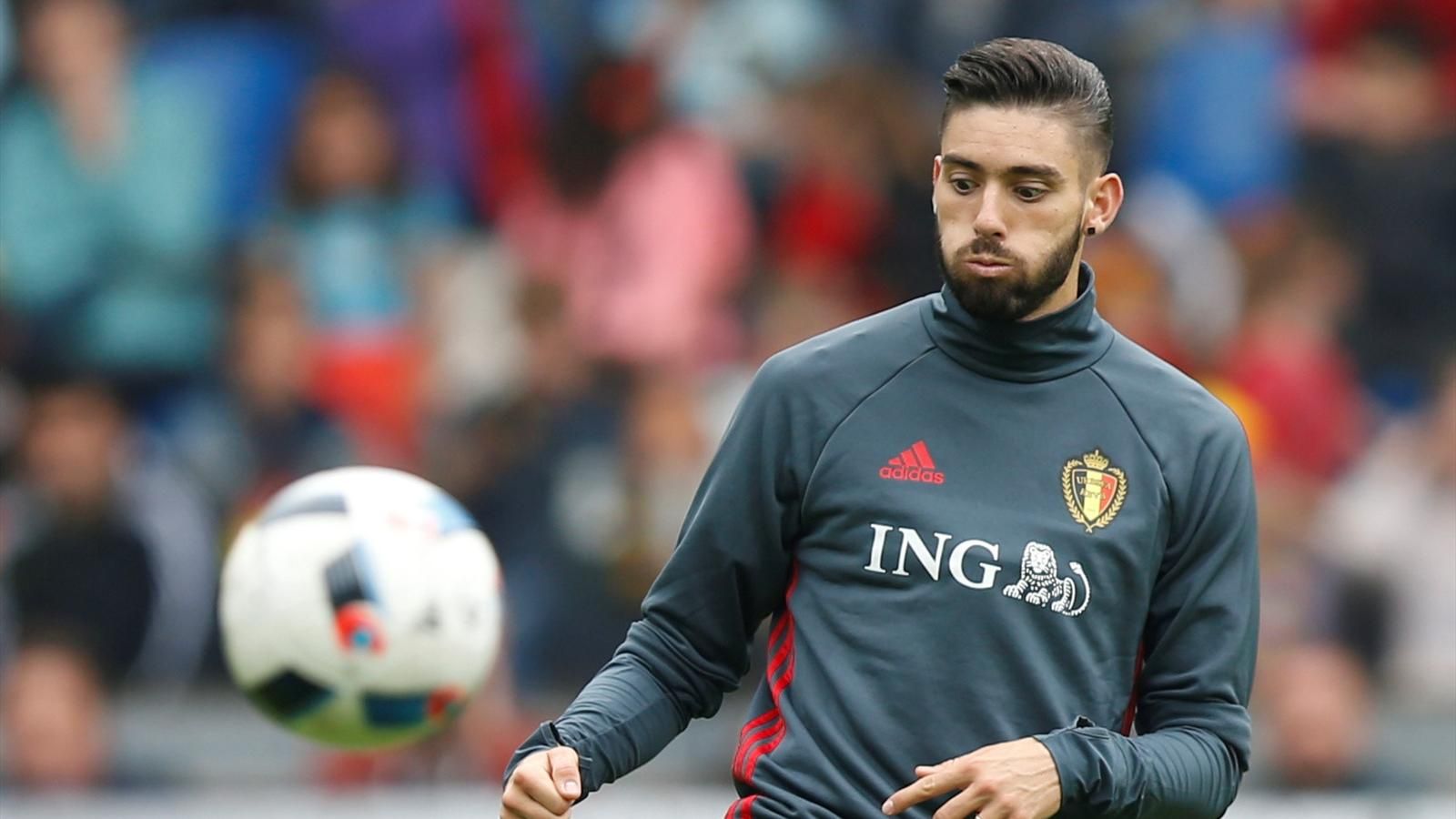 AC Milan continue their quest for a winger and after securing Gonzalo Higuain’s replacement by signing Piatek, the Italian giants are now focusing on their next target.

It has been reported since the beginning of January that Belgium winger Yannick Carrasco has set his eyes on a return in Europe.

Two weeks it was hinted by his wife that the Belgian could indeed leave China. However, despite the fact that she confirmed the interest from several clubs including some in Serie A, she insisted no decisions were made yet.

It is now being reported by Vito Angele that Milan are trying to maintain the relationship with Carrasco’s entourage, but at the moment, the deal remains difficult.

The issue is that Elliott is not willing to pay Carrasco the same salary he is earning in China (€10 million) as they consider it too high.

Meanwhile, his club Dalian Yifang wants a fee of €40million as they do not want to make a loss on the €30 million they used to buy the 25 year-old.

Milan remains interested and more could be revealed about a possible deal in the coming weeks.

Reports have also recently suggested that the Rossoneri could move for PSV Eindhoven winger Steven Bergwijn as an alternative.