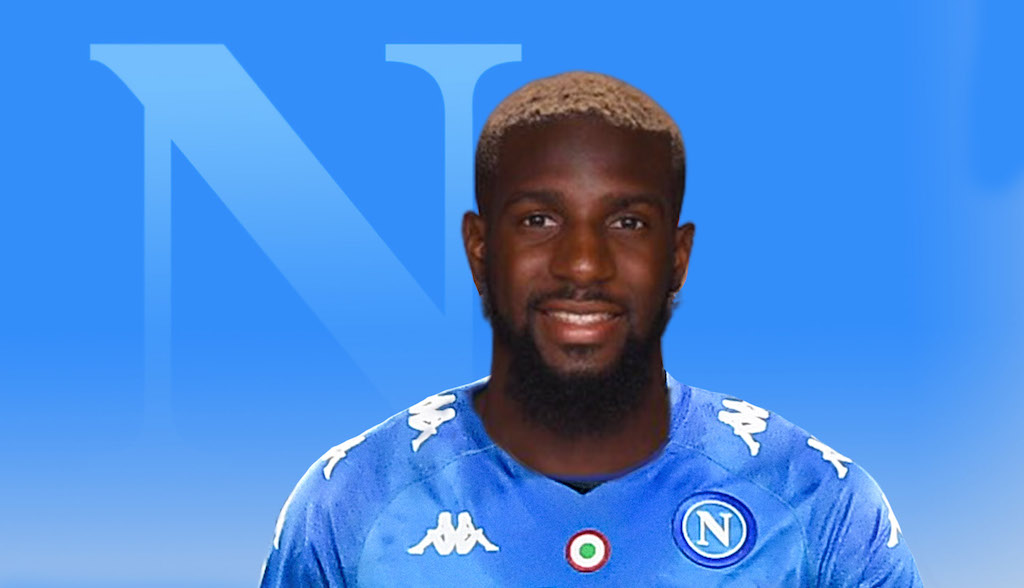 A return to AC Milan for midfielder Tiemoue Bakayoko was ruled out because of the fact Rade Krunic did not depart, according to a report.

After weeks and months of speculation regarding a potential return to the San Siro for Bakayoko, it was confirmed that the 26-year-old will indeed be playing his football in Italy this season but not with Milan as he joined Napoli on loan.

According to Vito Angele on Twitter, Bakayoko was ‘angry’ with Milan, because he was told to wait. With Krunic’s exit, which then did not materialise, Bakayoko should have returned to Milan.

Bakayoko decided not to listen to any offers until the last week of the transfer market when Milan decided to let him go elsewhere, and in the end he joined up with Gennaro Gattuso once again at Napoli.

Winger Gerard Deulofeu wanted to return too, his agent offered him many to Milan many times, but negotiations never started because the conditions were not favourable.