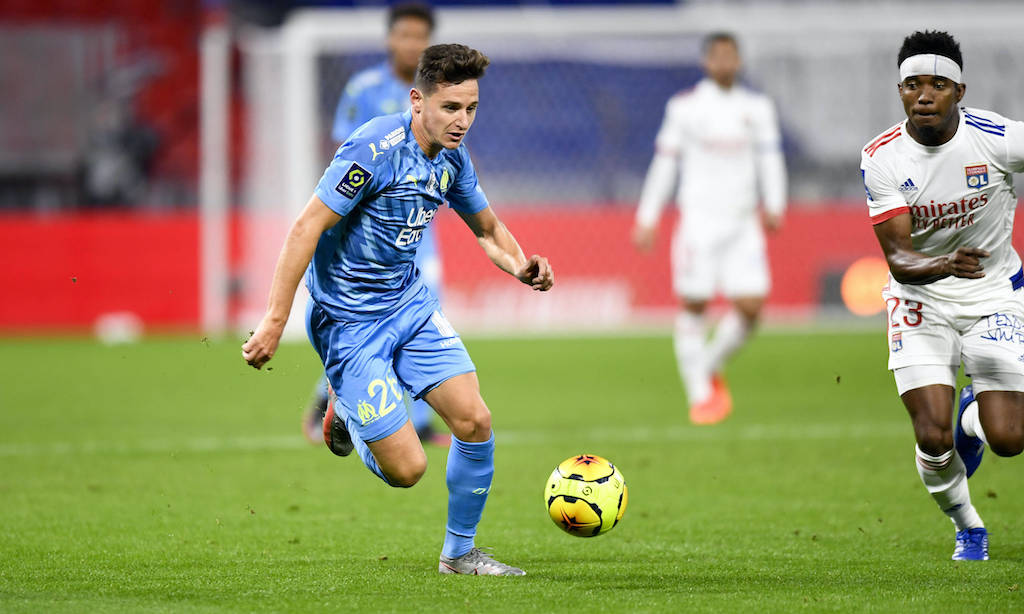 AC Milan are expected to make an attempt to sign Marseille star Florian Thauvin on a free transfer, according to one journalist.

MilanNews reported on Tuesday night that the agent of Thauvin has offered the right-winger to Milan in recent days. Marseille are asking for €15m to part ways with their star, whose contract will expire next summer.

Tuttosport then added that the player intends not to renew his contract and instead wants to change club, with directors Paolo Maldini and Ricky Massara having held talks with his entourage to scope out a move.

According to Vito Angele on Twitter, Thauvin remains a player that the Milan management are attentive to, especially given the fact he will be available for free next summer.

There have indeed been contacts with his agent, and it is believed the former Newcastle man represents a great opportunity for Milan in the future.

READ MORE: Track record and the tide of opportunity – three reasons Thauvin is perfect for Milan