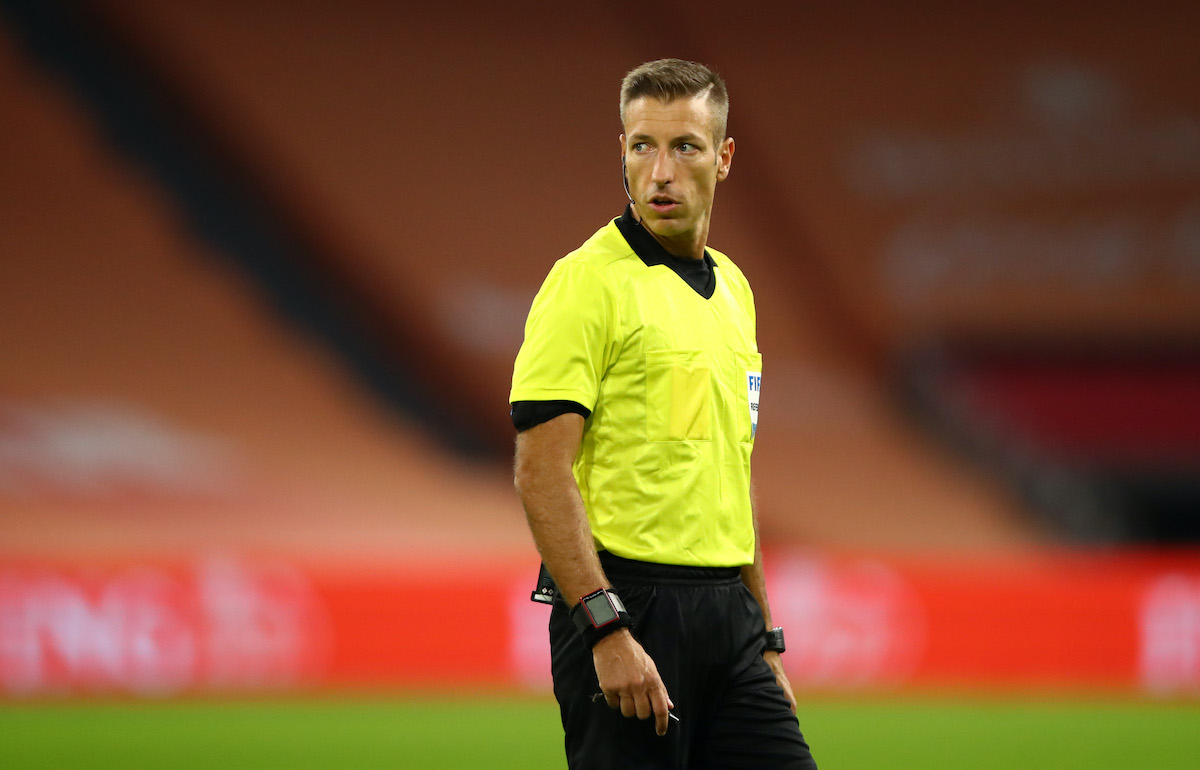 Anger is filtering from Casa Milan today after the incident at the end of last night’s defeat against Napoli during which Franck Kessie saw a last minute equaliser chalked off.

According to what is being reported by MilanNews, there is a lot of annoyance filtering from inside the club regarding the final episode of Milan-Napoli last night, namely the decision of the referee Massa to rule out Franck Kessie’s equaliser for a perceived offside by Olivier Giroud.

What angers Milan is that the referee had initially given the goal, only to change his mind after being recalled by the VAR and having reviewed the incident.

It is certainly not a straightforward decision given the Frenchman appeared to be on the ground behind Juan Jesus and therefore not interfering with play, but Massa saw it differently and that is what has caused a lot of frustration, as per the report.

READ MORE: Milan and Napoli offered Chelsea defender – interest is there but an obstacle exists