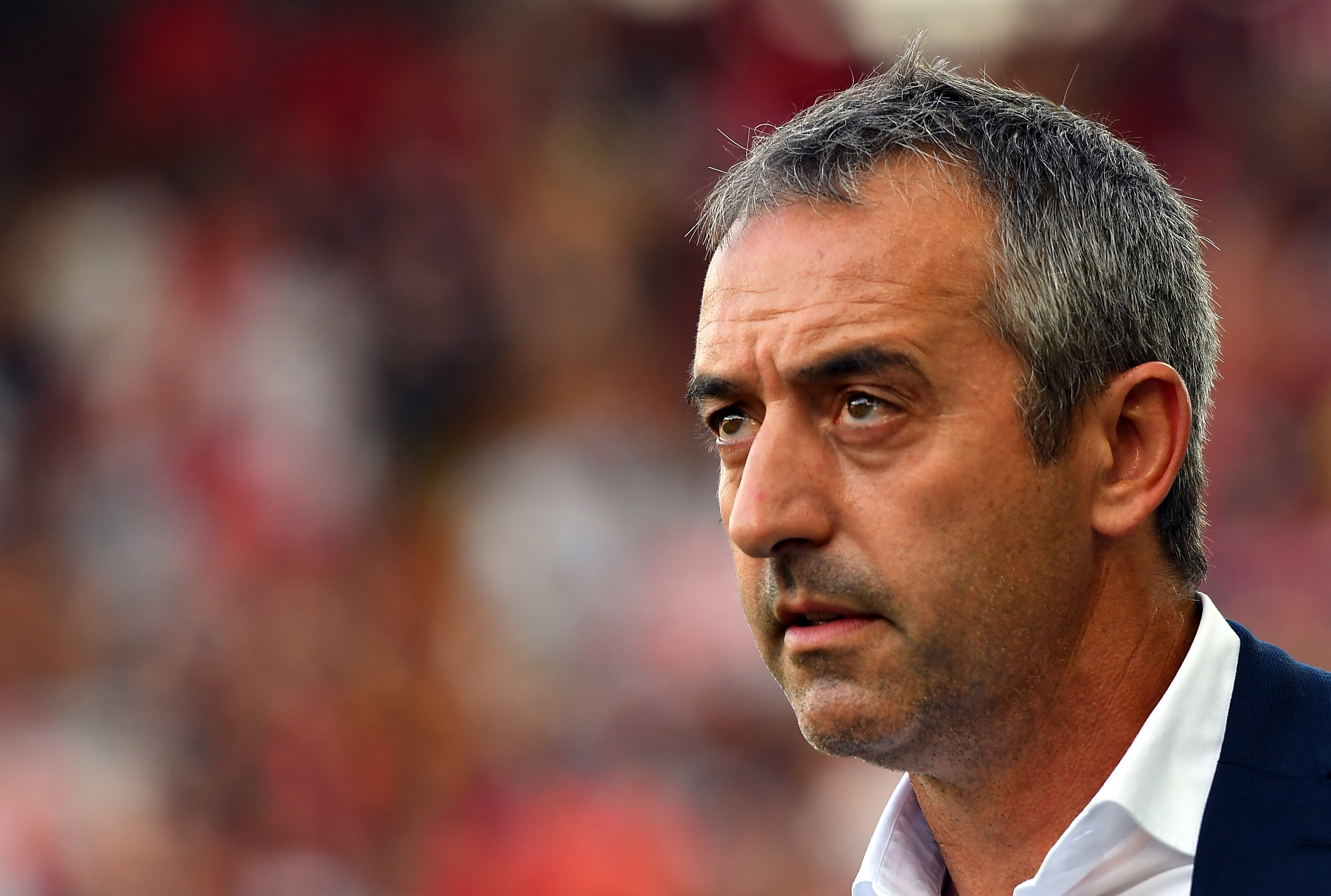 AC Milan head coach Marco Giampaolo has the full support of the club’s leadership despite the struggles so far this season, a report claims.

The Rossoneri have had a mixed start to the season, having won two and lost two of their opening four Serie A fixtures.

In that stretch though they have scored just twice; one each coming in 1-0 wins over Brescia and Hellas Verona either side of the international break.

Those wins were sandwiched by two worrying performances – namely the 1-0 opening day defeat to Udinese in which Milan did not manage a shot on target, and the 2-0 derby defeat to Inter on Saturday night.

Serious questions are beginning to be asked of Giampaolo for the first time, however the former Sampdoria boss has nothing to be worried about, if the latest reports are to be believed.

According to ANSA on Sunday (via Calciomercato.com), Giampaolo has the ‘full support’ of those above him, with Paolo Maldini and Ricky Massara even having been at training on Sunday.

A difficult trip to Torino beckons on Thursday, and another bad result could of course change the minds of the Rossoneri leadership.

However, for the time being it appears Giampaolo has time…