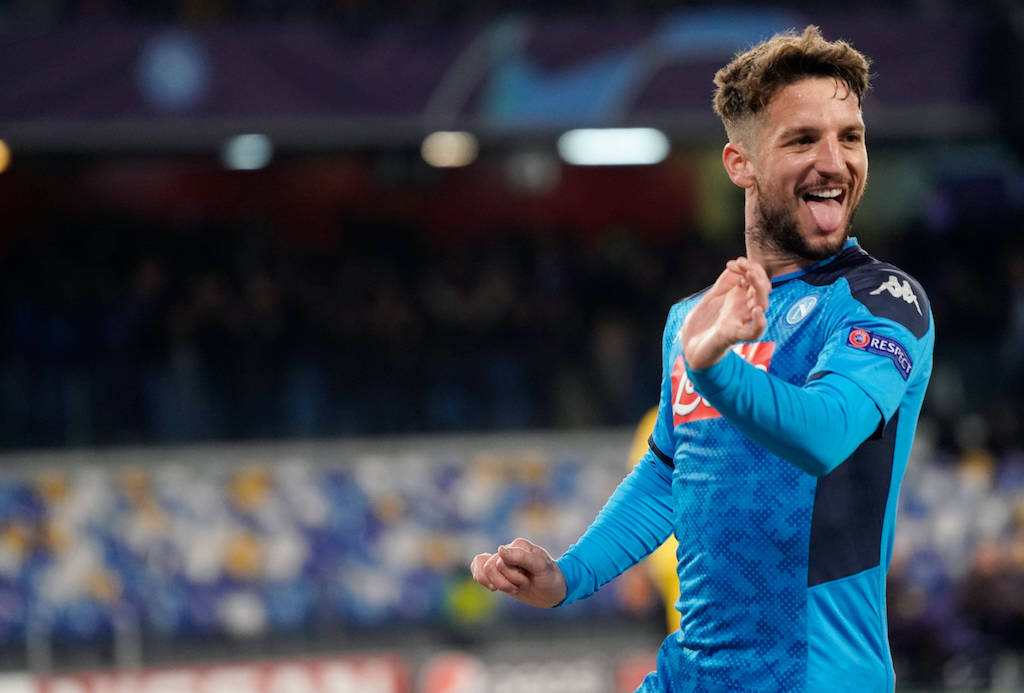 ANSA: Milan battling Inter, PSG for signing of Belgium star – Chelsea no longer in the running

AC Milan are one of four clubs currently in the running to try and sign Napoli striker Dries Mertens, according to a report.

A report from Spain claimed that Milan are in advanced talks with the entourage of Mertens and an announcement could arrive next week, while on Tuesday by La Stampa that the Rossoneri are in talks with the Belgium international.

According to what is being reported by ANSA (via Calciomercato.com), Milan are one of four teams who are currently in the running to land Mertens.

The three other clubs involved in the sweepstakes are Inter, Roma and now Ligue 1 side Paris Saint-Germain, who are likely to be on the lookout for a replacement for Edinson Cavani.

It has been reported by a number of different outlets – including most recently il Corriere dello Mezzogiorno – that Chelsea are also in the running, but ANSA do not mention them as having interest.