ANSA: Milan could host fans at San Siro from May 1st – the limitations and details

Milan, and all the other Serie A teams for the matter, have been forced to play without their fans at the stadiums this season. However, this could change before the final rounds in May, as a report claims.

It has been tough for all of the clubs to play without their 12th man, which is understandable, but it seems we are heading for better times. According to ANSA, citing government sources, fans could be allowed from May 1st.

Therefore, the teams could play with fans for the final five rounds of the season, which is a welcome boost. Hopefully, things will look better for next season as football really isn’t the same without the noise of the fans. 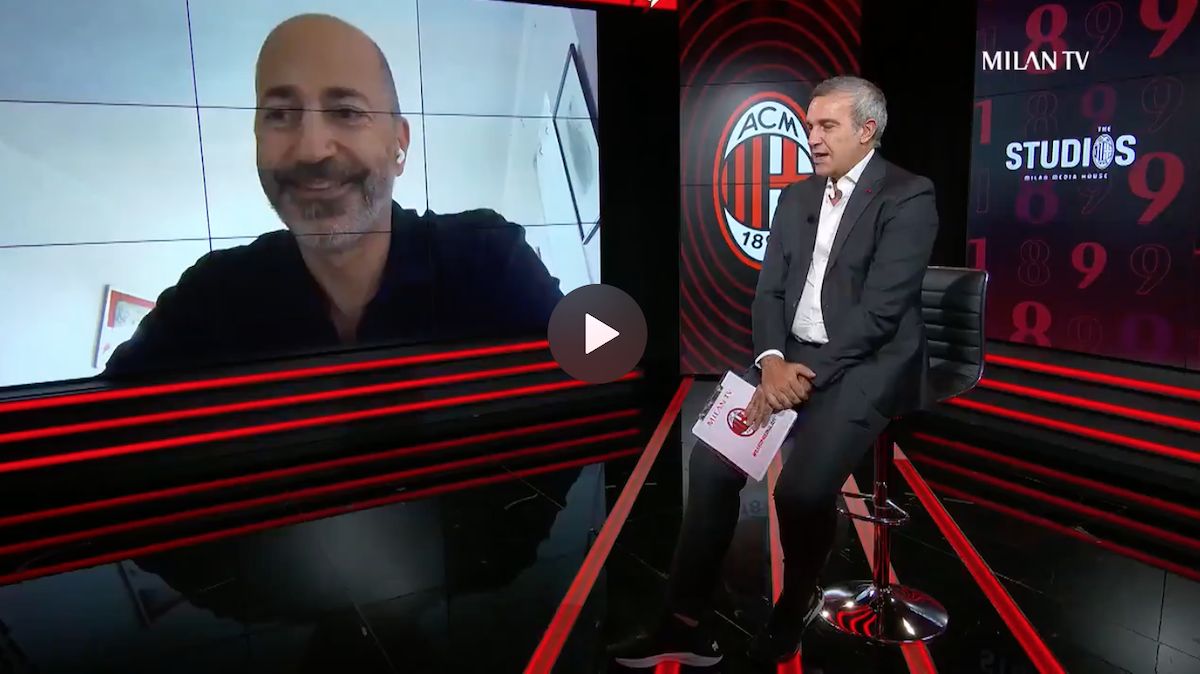