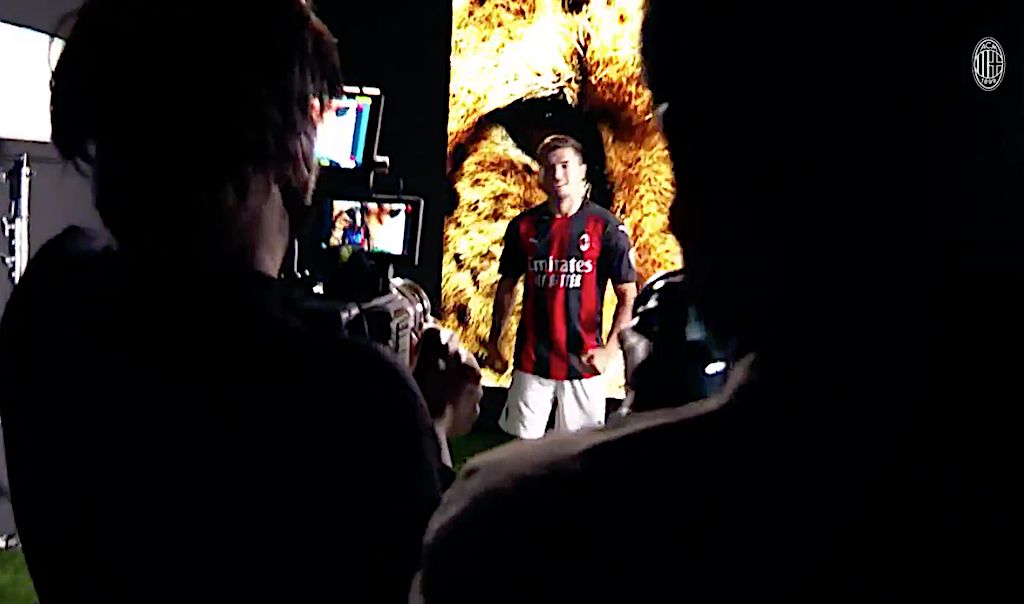 AC Milan have been using a feline theme to announce their new signings, a theme that is set to continue, according to a report.

News agency ANSA (via MilanNews) note how the new signings of the Rossoneri will in fact be presented with the representation of animals, for which the success of the herd is the result of teamwork, respect for the rules, without forgetting the importance of individual pride.

Zlatan Ibrahimovic is the lion who leads, protects and supports the group; while Brahim Diaz is the cheetah that runs fast with sudden surprise.

The slogan “ready to unleash” (or “ready to go wild”) wants to emphasise the energy of young players and the determination of the group.

The other new signings will also be presented in this way: first of all Sandro Tonali, with whom a principle of total agreement has been reached for some time with the approval of Brescia. What animal he will be, remains to be seen