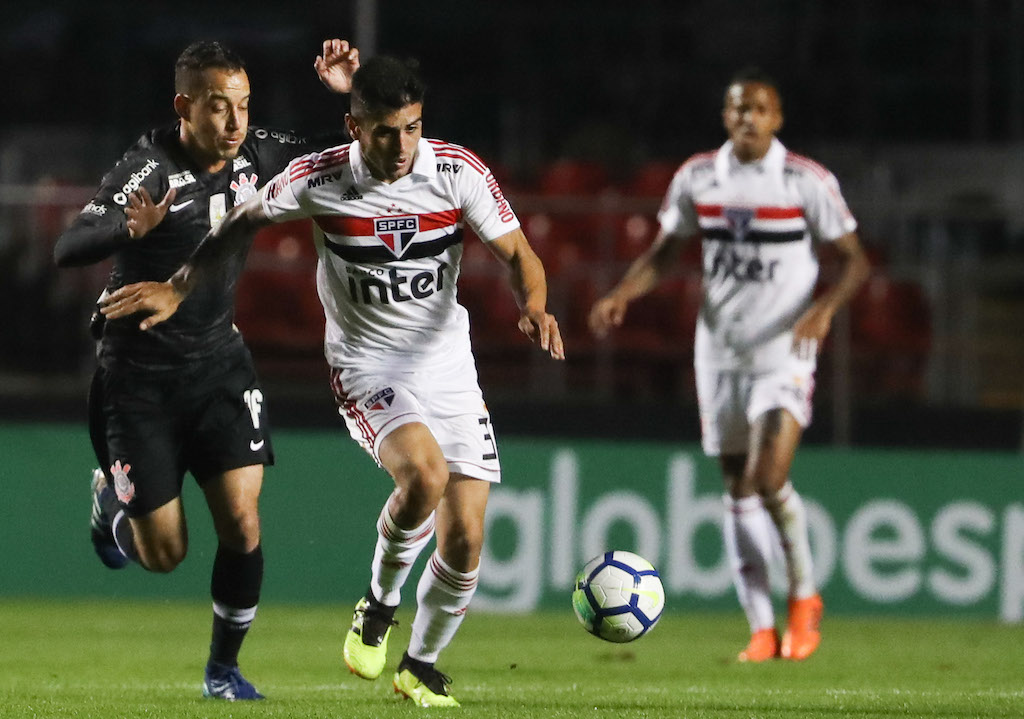 Sources close to Sao Paolo have confirmed that AC Milan have made an approach regarding their young midfield star Igor Liziero, it is claimed.

MilanNews reported earlier on Monday that the Rossoneri have got 22-year-old Sao Paolo star Igor Liziero in their sights as a possible midfield reinforcement.

Globoesporte are also reporting that while no offer has yet been made for Liziero – who has a €50m release clause – the Rossoneri have indeed reignited their interest in the player having been linked previously.

Now, ANSA (via MilanNews) are reporting that sources close to the management of San Paolo have confirmed contacts with Milan over Liziero, who has an Italian passport which helps the deal.

He has a contract with his current club until 2023 and a release clause of €50m that applies to teams outside Brazil only. That figure makes the success of the operation difficult but it is negotiable.

Milan could sign Liziero on loan, or insert Lucas Paquetà in the negotiation, even if the former Flamengo star would prefer to stay in Europe.