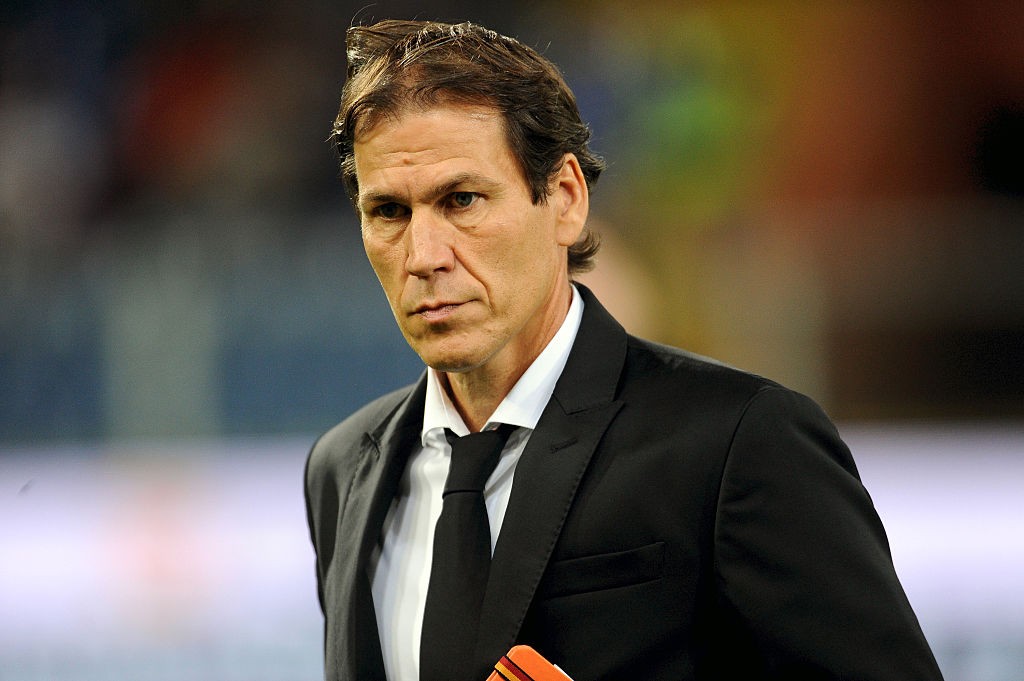 The negotiations between Spalletti and Inter have hit a stalemate. Therefore, AC Milan are turning to other alternatives for the bench, as Marco Giampaolo is on the verge of getting sacked by the club after a poor start to the season.

According to the latest reports from ANSA, the 60-year-old manager is no longer keen on joining the Rossoneri as Inter are refusing to meet his demands for the severance payment, contractually tied to the Nerazzurri until 2021.

As a result of this, the report continues, the Milan leadership have turned to other alternatives for the replacement of Giampaolo. From what filters from the San Siro side, the race is between Stefano Pioli and a foreigner.

However, according to Calciomercato.com’s Daniele Longo (among other sources), there are two foreigners in the race: Marcelino and Rudi Garcia. The former looked to be excluded from the final list but has once again appeared on the radar of Milan.