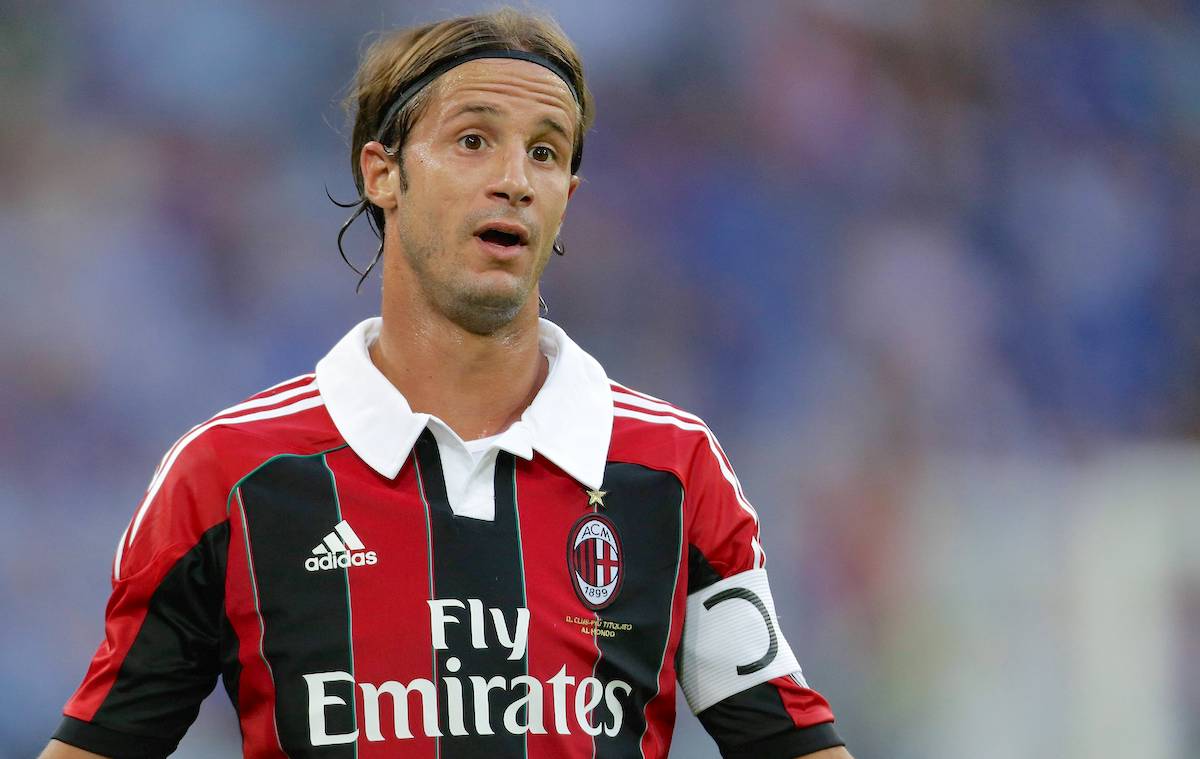 Antonini urges Milan to sign a midfielder: “It won’t be a walk in the park”

Next month, AC Milan will be without the likes of Ismael Bennacer and Franck Kessie for quite some time. They will be away on international duty and the Rossoneri should thus opt to sign a midfielder, Antonini argues.

Bennacer and Kessie will be taking part in the AFCONs with Algeria and Ivory Coast respectively. This means that Stefano Pioli will be left with Sandro Tonali, Tiemoue Bakayoko and Rade Krunic for the midfield tandem.

Tonali is the only certainty out of the three and he’s one yellow card away from getting a suspension, which is worth noting. Therefore, it might be wise for Paolo Maldini and Ricky Massara to turn to the market.

This is what former Milan man and current agent Luca Antonini argued in an interview with Gazzetta Dello Sport, as cited by MilanNews. He stated that it won’t be easy without the African duo available.

“At the moment, Inter are certainly stronger, in terms of depth and completeness of the squad. Milan need a centre-back and it seems to me that this is the first goal of the Rossoneri directors for the transfer market.

“But they also need a reinforcement in midfield. Overcoming the period of the AFCON without Kessie and Bennacer won’t be a walk in the park, also because we know from experience that when the players return, they need more time to get back to the top,” he stated.