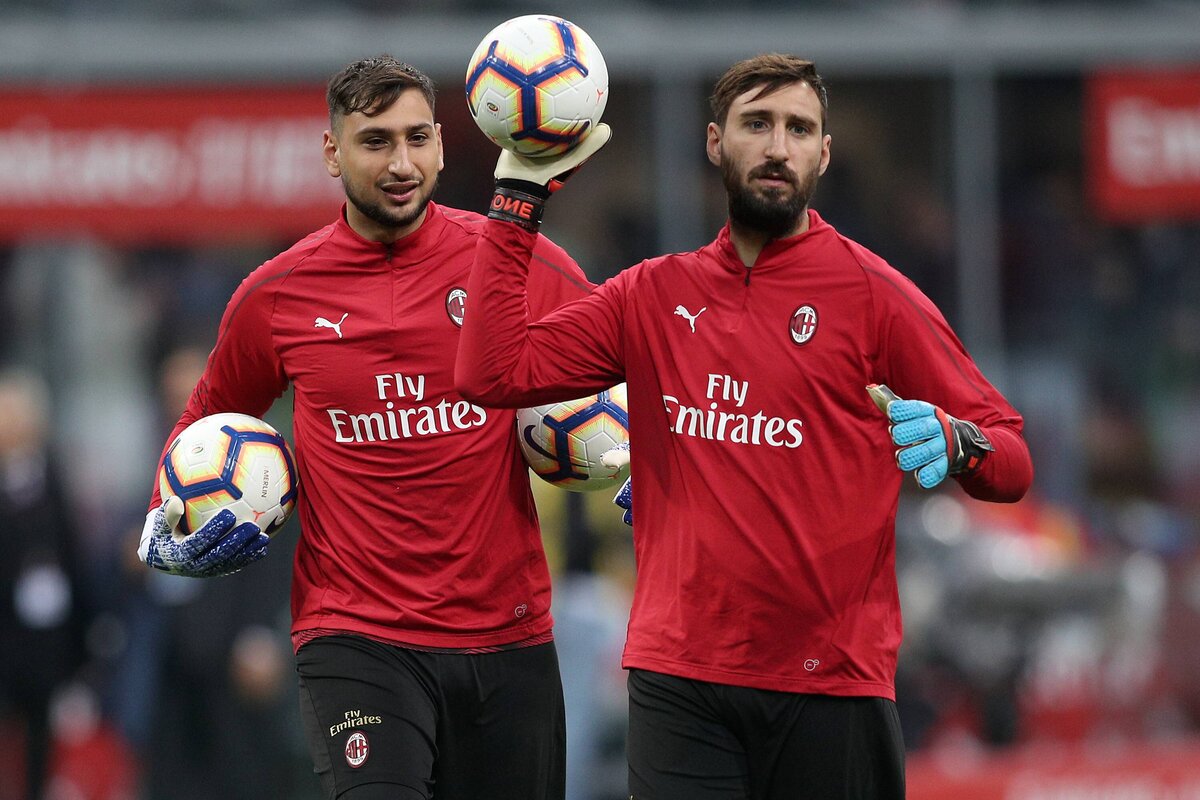 Ever since Gigio Donnarumma left AC Milan, the fans have questioned his decision as the Rossoneri ended up getting nothing from his departure. Now, Antonio Donnarumma has chimed in with his thoughts on the matter.

It’s safe to say that Donnarumma, Gigio that is, disappointed many fans with his decision to leave on a free transfer this summer. After all, Milan raised him and made him the player he is, but got nothing in return in the end.

A few days ago, Curva Sud displayed some banners that had some less flattering words for Gigio. “Be careful when you go around Milan,” one of them said, clearly highlighting that the fans aren’t happy with his behaviour.

In an interview with Radio Kiss Kiss, as cited by MilanNews, Antonio Donnarumma had his say on the matter. Antonio’s contract with Milan expired this summer and he has since signed with Serie C side Padova.

“The banner of threats? Doesn’t exist. Gigio has always shown his attachment to the Rossoneri shirt, behaving in an exemplary way on and off the pitch. He made a different choice, he wanted a new experience and he’s the right age to do it.

“Gigio will always be grateful and will always be a Milan fan. If he could wear the Napoli shirt one day? Who wouldn’t like it? We are from Campania, everyone would like to defend Napoli’s goalposts,” he stated.