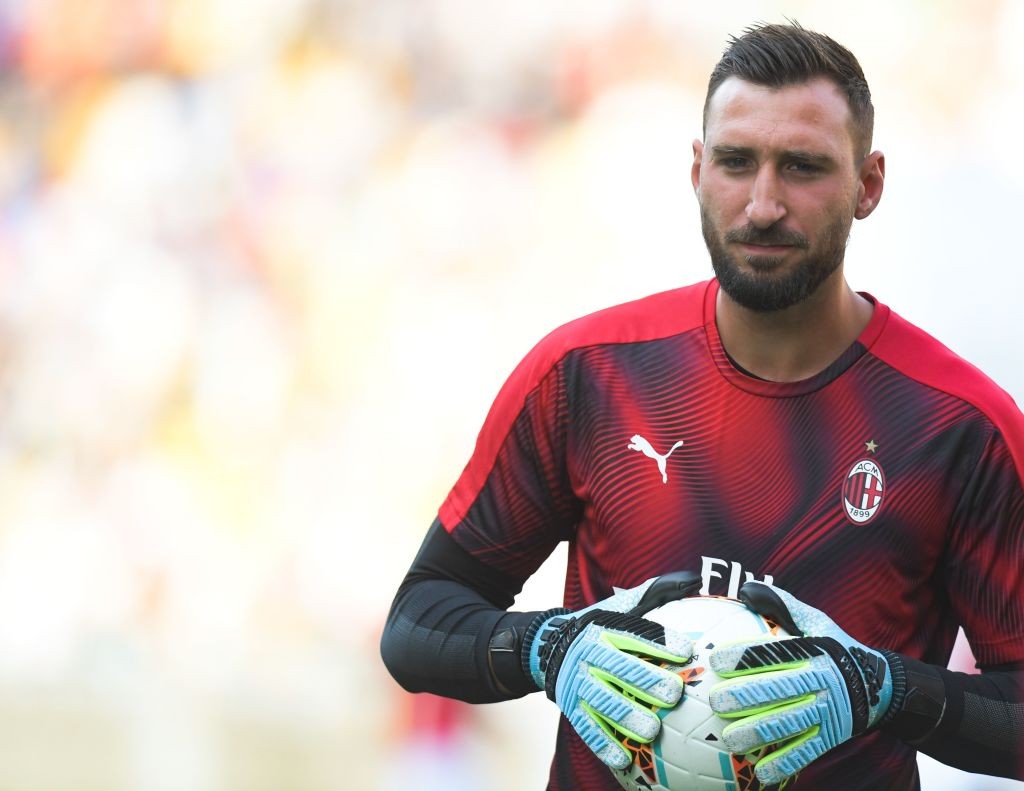 Antonio Donnarumma became an unlikely maker of AC Milan history in Wednesday’s evening’s victory over SPAL in the Coppa Italia.

There was to be no banana skin as the Rossoneri qualified for the quarter-finals for the 11th straight season. Milan got the job done in a professional manner thanks to first half strikes from Krzysztof Piatek and Samu Castillejo plus a brilliant goal from Theo Hernandez.

The win sets up a tie against Torino for a chance to get to the semi-finals for what would be the fourth time in five seasons.

Stefano Pioli was forced into a number of changes from the starting XI that beat Cagliari on Saturday, with injuries to key players decimating the squad.

Antonio Donnarumma was one of those – replacing his younger brother Gianluigi in goal, who has a thigh problem, and he made history in the process.

The 29-year-old kept his third clean sheet in three games for the Diavolo and in the process became the only goalkeeper in the club’s 120-year history to not concede a goal in at least 300 minutes of action (120′ vs. Inter, 90′ vs. Ludogorets and 90′ vs. SPAL).

⏱ Antonio Donnarumma is the first goalkeeper in #ACMilan history to have played at least 300 minutes without conceding a single goal.