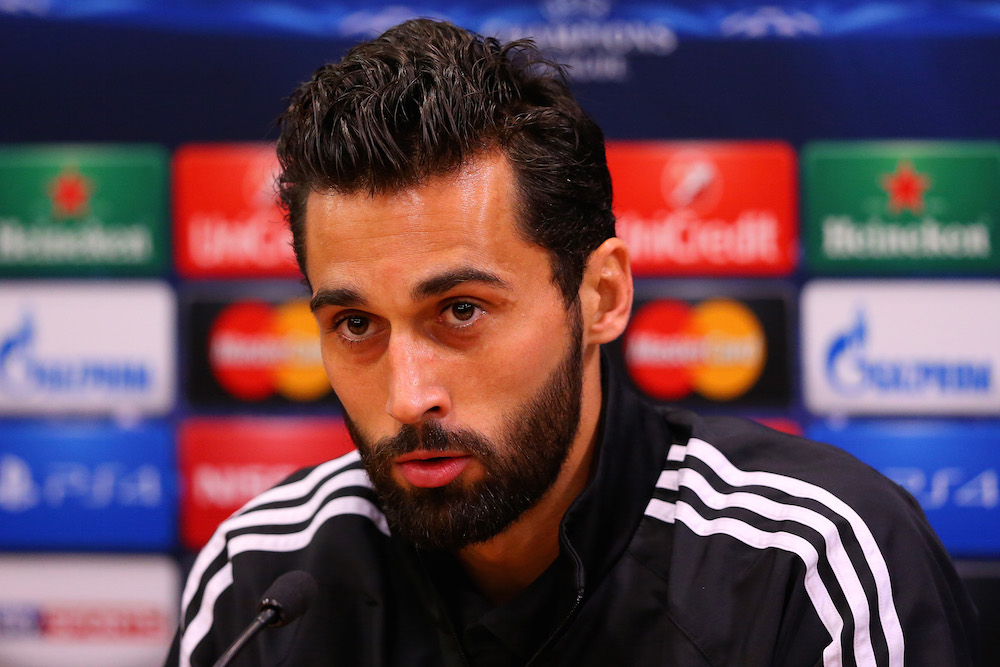 Arbeloa’s agent: “There are no negotiations with AC Milan”

After reports claiming that ex-Real Madrid player Alvaro Arbeloa had already signed a contract with AC Milan, both Galliani and Arbeloa’s agent have denied it.

In an interview, Arbeloa’s agent, also Diego Lopez’ agent, spoke about the rumours linking his client to AC Milan.

“There is no signature, agreement or even negotiations with Milan. only rumours”