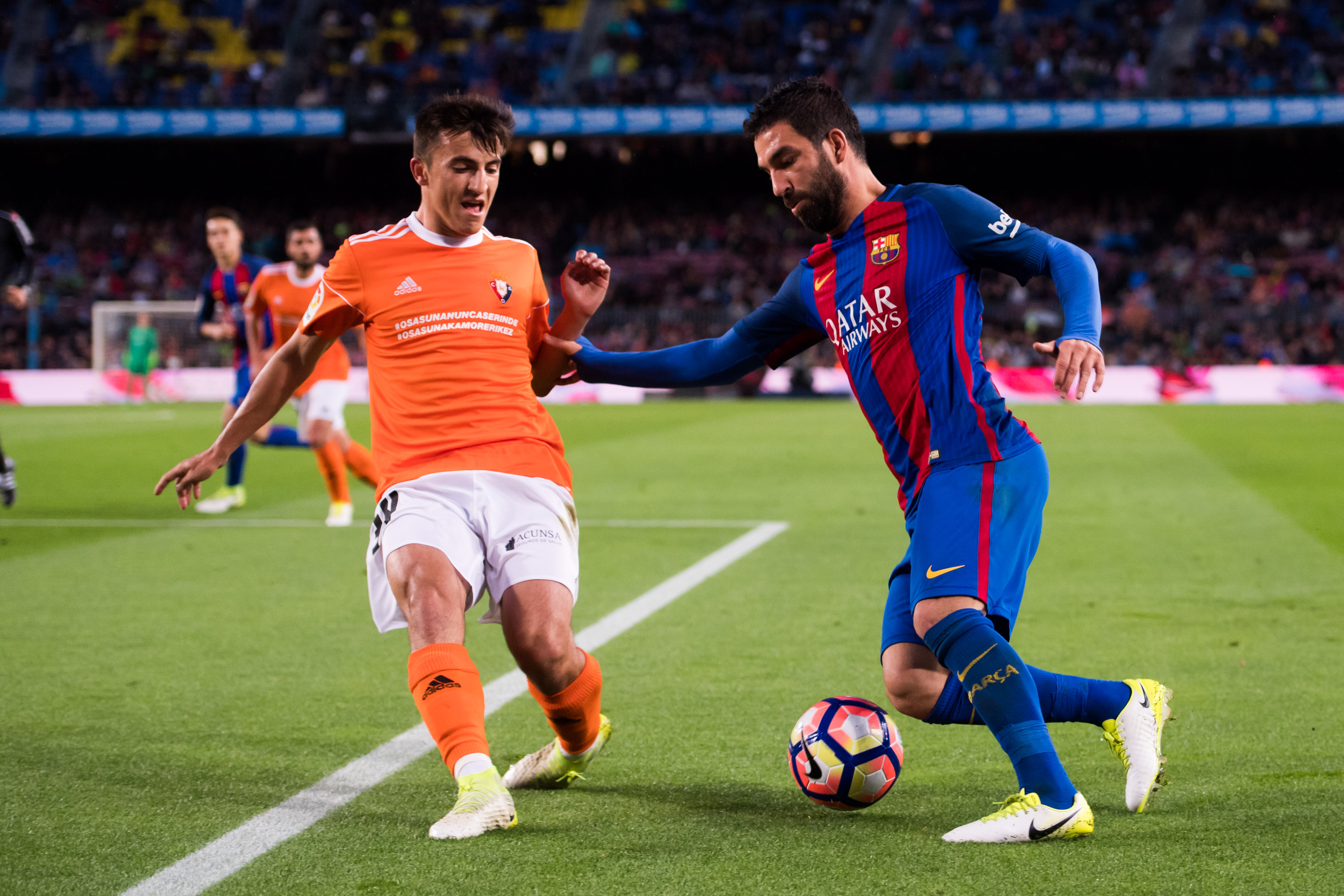 The Turkish international has seen his play time at Barcelona dewindle and has not featured for the Catalonian side all season. His time there may be coming to an end.

Reports from Mundo Deportivo have come out claiming the agent of Arda Turan, Ahmed Bulut, has offered his client to Milan. His salary of €7 million per season is an issue for Miln as well as Barcelona’s valuation of the player which is set at €20 million.