Home » Are AC Milan’s European troubles a blessing in disguise? 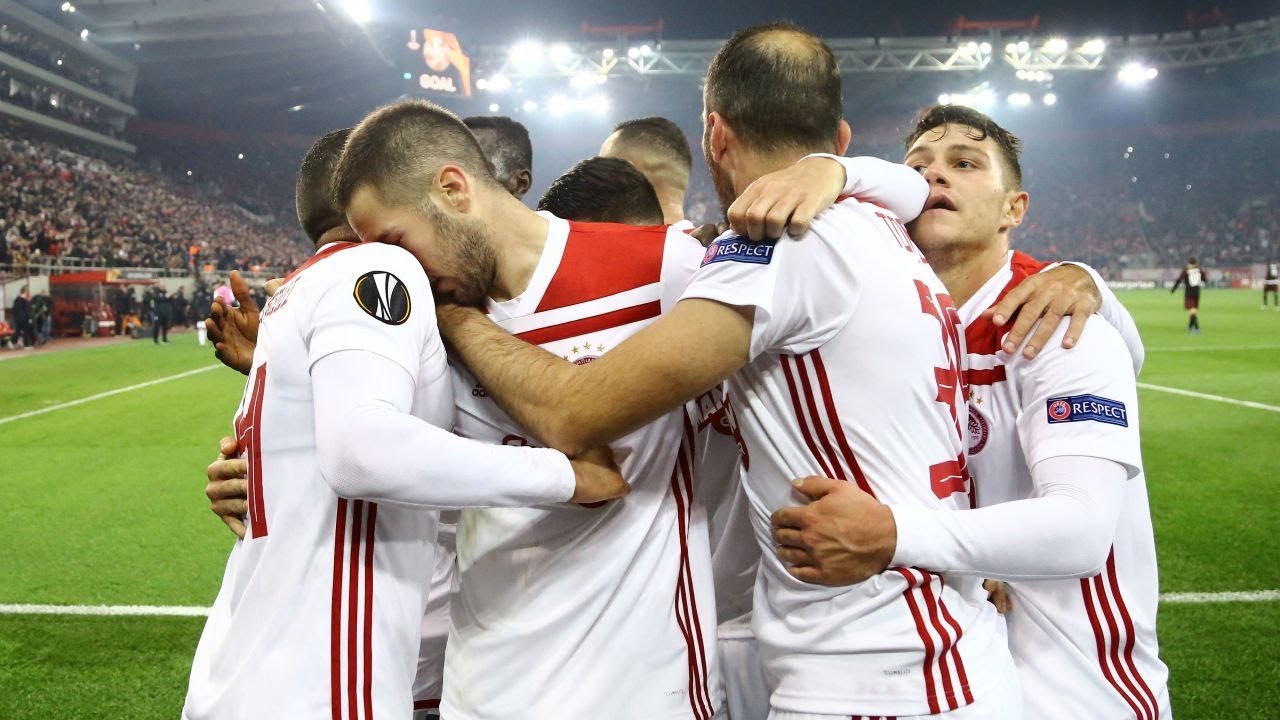 On Monday 17th December, Greek side Olympiacos were rewarded for their Europa League progress with a draw against Dynamo Kiev after they had dumped AC Milan out of the competition in the crucial final game of the group stages.

While the Italian club faces the frustration of no continental football during the second half of the season, it does afford Gennaro Gattuso’s team the chance to focus exclusively on domestic challenges.

It’s certainly true that most Milan fans relish the midweek European nights, whether it’s playing in the Europa League or the Champions League, but the commitment to making progress in Europe can also come at great cost, stretching the squad to its limits on multiple fronts and with long journeys between midweek Serie A fixtures.

None of those factors now pose any problem for the side, who now have the opportunity to dedicate their efforts entirely on ensuring Milan meet 2018-19 Serie A betting expectations of staying in the top four, thus ensuring qualification for the Champions League next season. This would be a marked improvement upon last season when Gattuso replaced Montella and led the team to sixth position following a terrible start to the campaign.

This season, the only teams to beat Milan in Serie A are those above them in the league table, such as Napoli on the opening day of the campaign, the derby defeat to Inter in October, followed by the home defeat against runaway leaders Juventus in November. Nevertheless, they are all sides that have been much stronger than Milan in recent seasons, and sides to keep in touch with if the ambitions of a creditable league finish are to be achieved.

Along with focusing on league results, there’s also the chance for silverware in the shape of the Coppa Italia, having reached the final last season. Although fans will not relish memories of the 4-0 defeat to Juventus in the 2018 final, the competition is still one that Gattuso will no doubt be keen to win, having last lifted the trophy back in 2002-03 when Milan beat Roma over two legs in the final.

Given the recent and costly UEFA Fair Play Ruling reported by Forbes, withholding €12million of revenue from the 2018-19 Europa League, which also includes a restriction that Milan may only register 21 players to compete in European competitions for the 2019-20 and 2020-21 seasons, any transfer moves will now have to be carefully planned and moderated.

There was whispers about bringing Brazilian striker Alexandre Pato back, while there was speculation that midfielder Cesc Fabregas might also be lured to Milan. Meanwhile, Gonzalo Higuain is set to depart and Krzysztof Piatek signed as his replacement.

Instead, both the immediate and longer-term future might be best served by continuing to put faith in the talented young players already at Milan, such as Gianluigi Donnarumma, Davide Calabria, Franck Kessie, Alen Halilovic, and Alessio Romagnoli, while also bringing through more prospects from the academy.

After a stellar 2017-18 season, Patrick Cutrone perhapsshows that Milan should have a little more faith in Primavera prospects. The Europa League exit and the UEFA Fair Play restrictions could actually help Gattuso build from within if he and the club take the chance of utilising them to boost domestic ambitions. 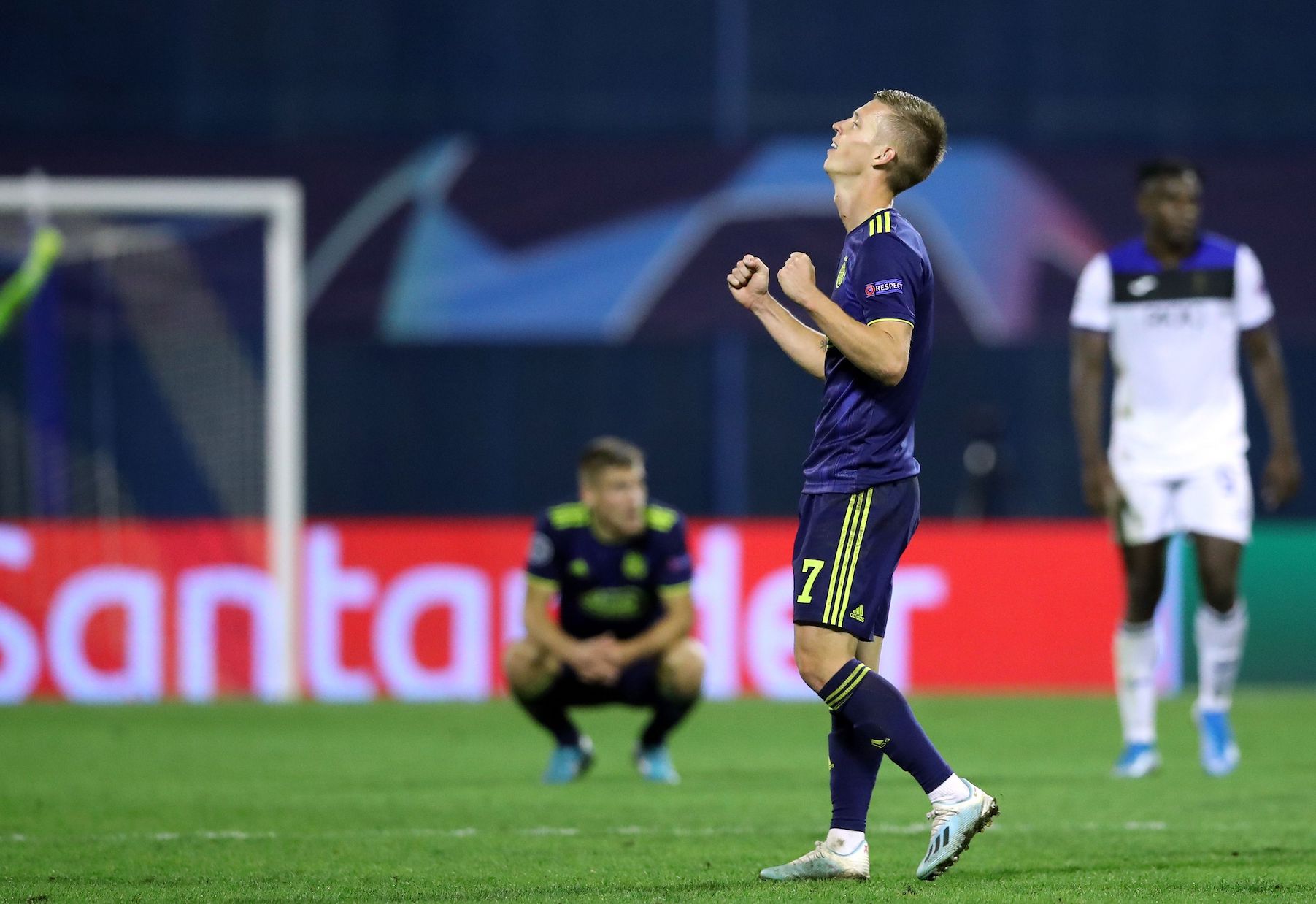 Mayor Sala: ‘No news’ on San Siro project; Milan sale to Arnault would not be an obstacle
17 January 2020, 16:44
Serie A Standings