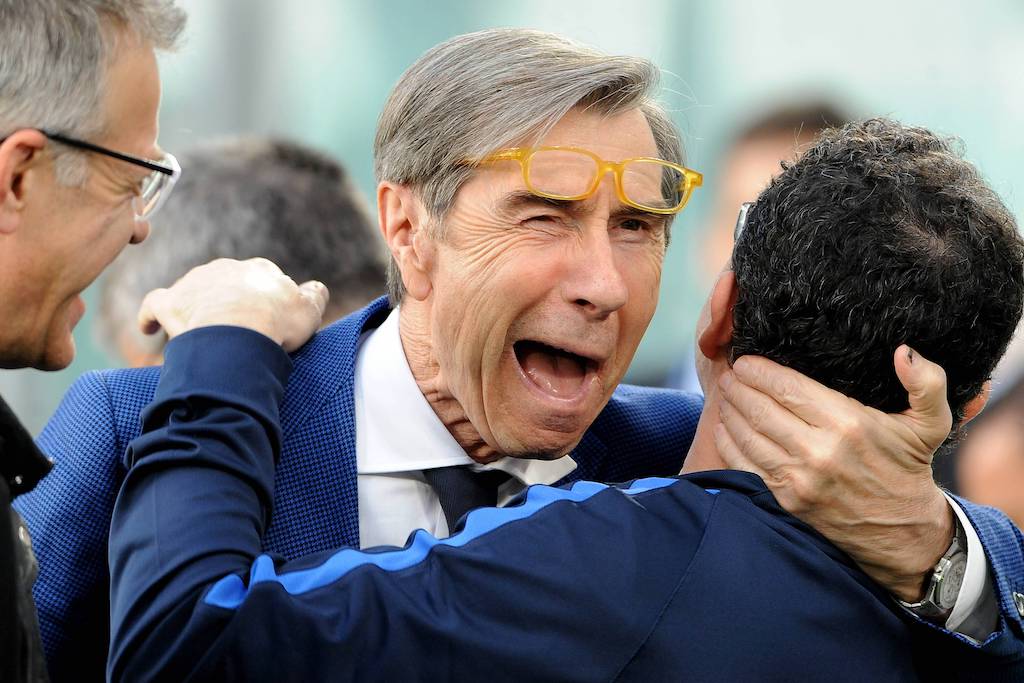 Former director Ariedo Braida has revealed that he remains ‘confident’ that he will one day return to AC Milan in some capacity.

He was the protagonist of many important market operations that saw huge names arrive at Milan and he subsequently ended up at Barcelona as they sporting director, however they fired him last ​​summer after four years of collaboration.

Now, the 74-year-old he is waiting for a new team to come calling for him and has not stopped dreaming of a possible return to Milan.

Interviewed by calcioomercato.com, Braida admitted that so far there have been no contacts regarding a return, but revealed he is confident it will happen one day.

“Contacts? No. But I remain confident. Let’s see if, having represented the beginning of my football affair, Milan can still be my future,” he said.

“I have AC Milan in my heart and I’m glad that friends like Fabio Capello and Oscar Damiani still approach me today. But I don’t like to say more.”

A recent report from TMW claimed that Braida could return under new ownership of Milan, with Louis Vuitton group owner Bernard Arnault keen on buying the club and bringing the director back. 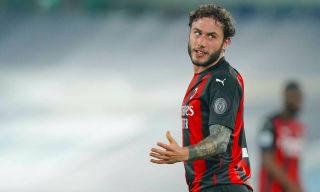 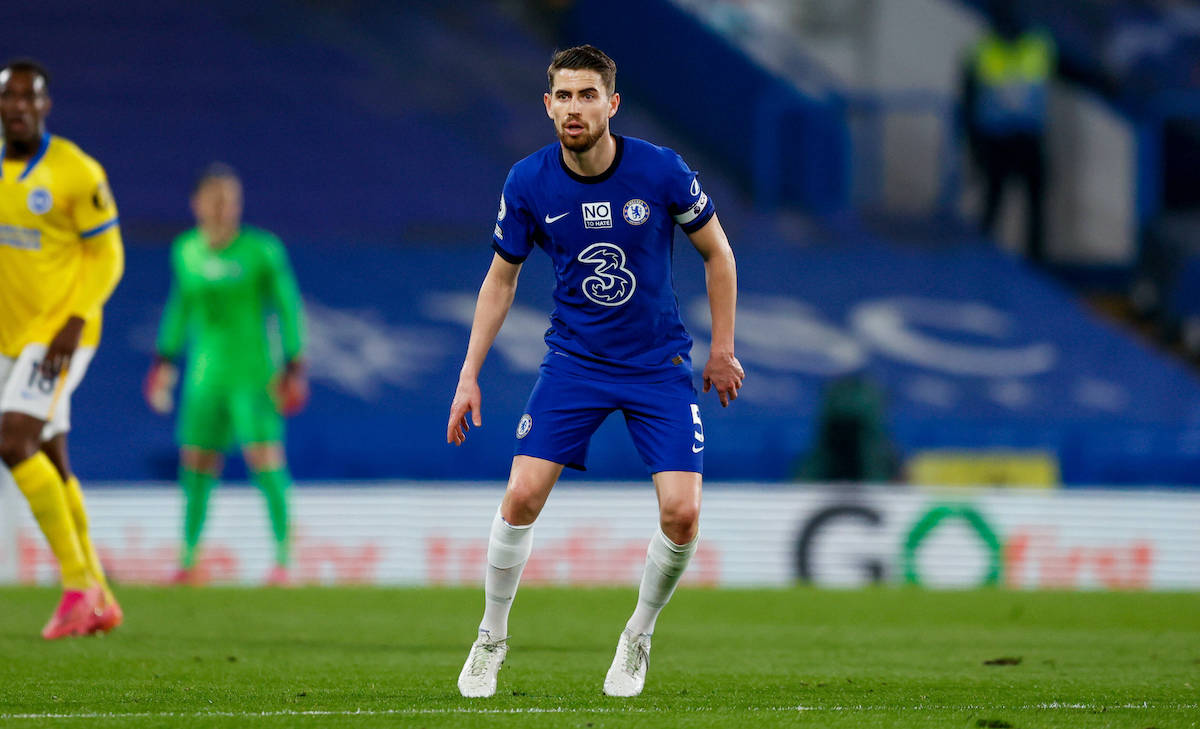 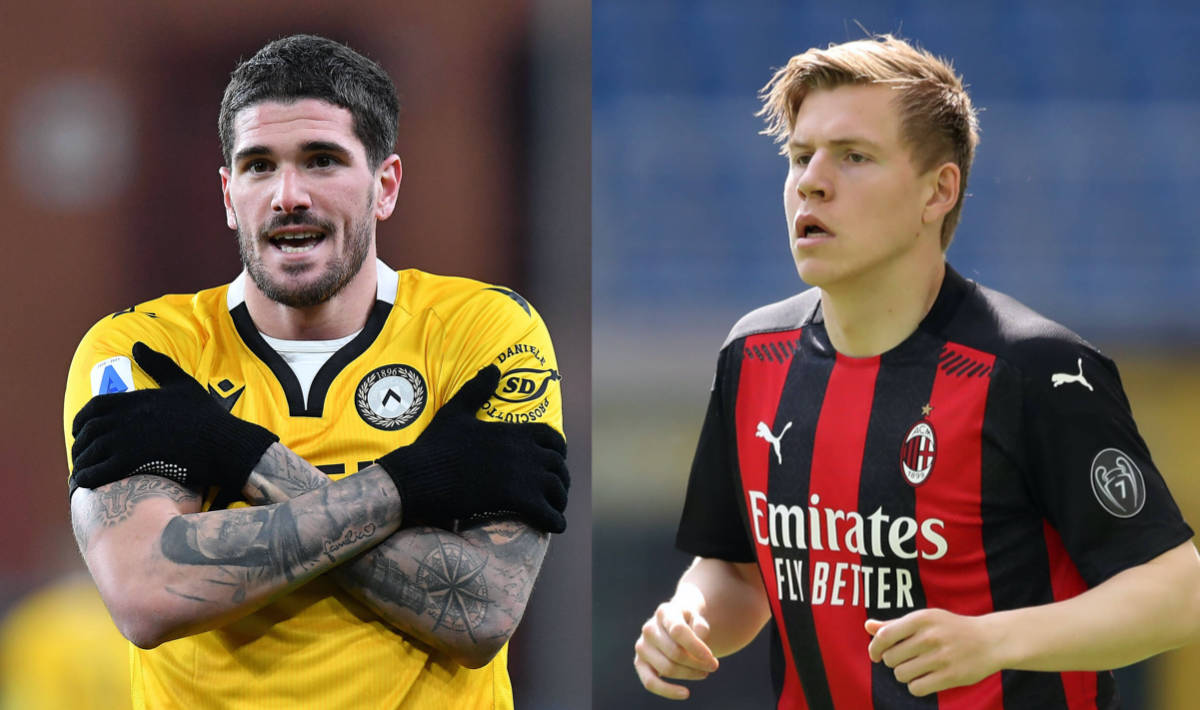 CM: Maldini accelerates talks for De Paul – why Hauge will not be included in negotiations
6 May 2021, 19:48
Serie A Standings