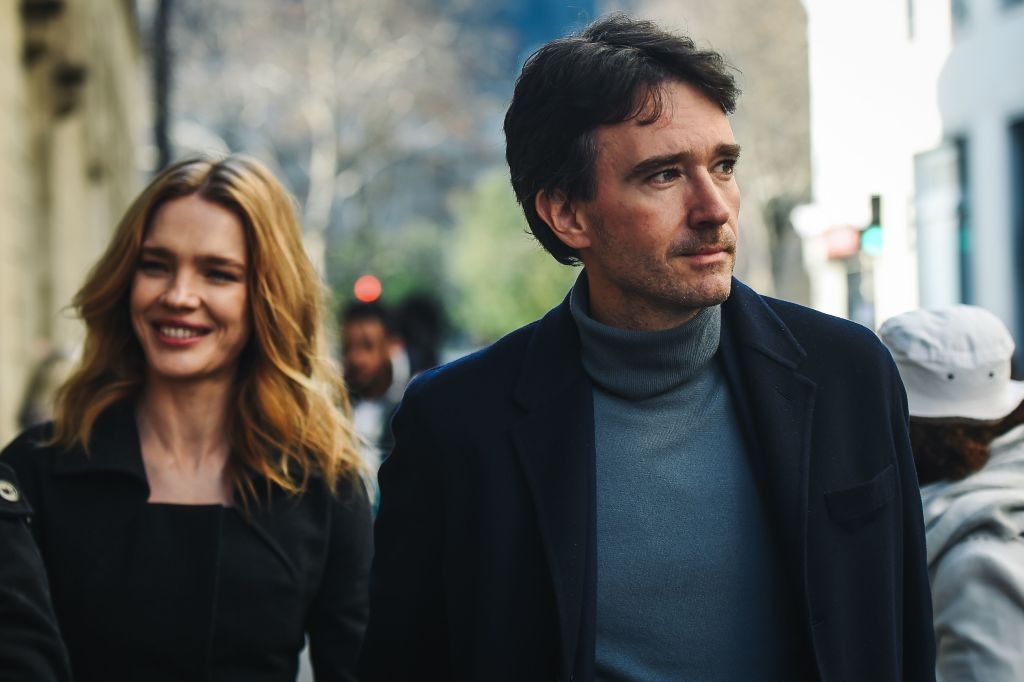 Antoine Arnault, responsible for the Louis Vuitton group’s communications, has denied that his father Bernard Arnault is interested in buying AC Milan.

The French businessman has been repeatedly linked with a potential takeover of the Rossoneri from current owners Elliott Management.

La Repubblica recently went big with a report which stated that that Arnault has tabled a €975m bid to buy Milan, and a number of sources have continued to insist that the Frenchman has a genuine interest.

However, the one constant theme has been denials. Denials arrived from an LVMH spokesperson regarding the Repubblica report, and more arrived on Instagram from Bernard’s son, Antoine.

Now, Antoine has given an interview to La Gazzetta dello Sport regarding the speculation, and his words have been transcribed by MilanNews.it.

“We are present in sport but with our endorsements, not in sports clubs. I don’t know where these rumours come from,” he said.

“Milan fans have filled my messages. I respect them a lot, because I am a fan myself, but of PSG. Although I remember a beautiful Champions League night when Milan played Barcelona at San Siro, a few years ago.

“But I repeat it categorically: there has never been any contact with Milan. And there is no interest, even in the event of contact, to invest in Milan. It is not part of our activities, football as a business does not interest our family.

“Sorry to disappoint who would have appreciated our investment, but it won’t happen. We are already very present in Italy, with prestigious brands and thousands of employees, we don’t need AC Milan to expand.”