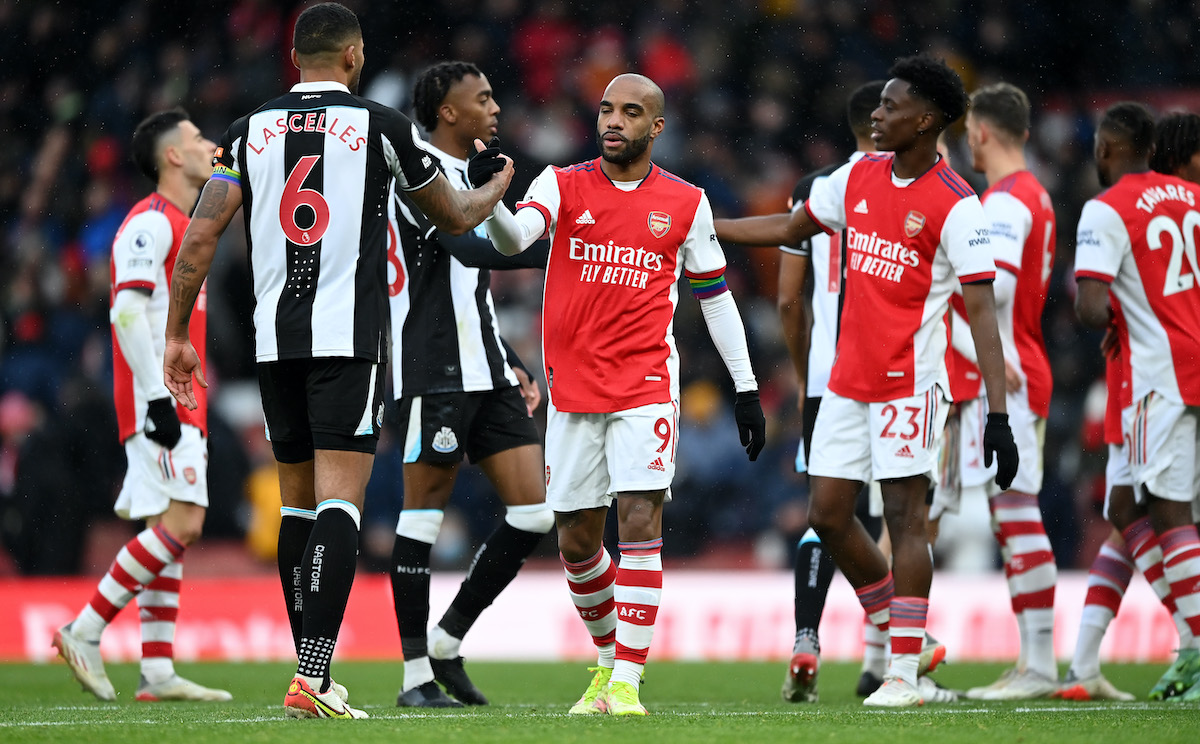 AC Milan are tempted by the idea of making a move for Alexandre Lacazette as a potential January reinforcement, according to a report.

Speaking in a video on his Instagram, Daniele Longo of Calciomercato.com reported earlier this evening that Pietro Pellegri is unhappy with the amount of playing time that he has received so far and he could leave in January, with Torino pushing hard to sign him.

Now, Rudy Galetti has confirmed that there is a chance Pellegri could leave in January and go on loan to Torino from Monaco, thus terminating his loan with the Rossoneri early. That is whyh the management are making ongoing evaluations regarding the attack.

Paolo Maldini and Ricky Massara have once again been offered Alexandre Lacazette ahead of the January market. The French striker ‘teases the management’ and to make room in the squad the idea is the exit of Pellegri.