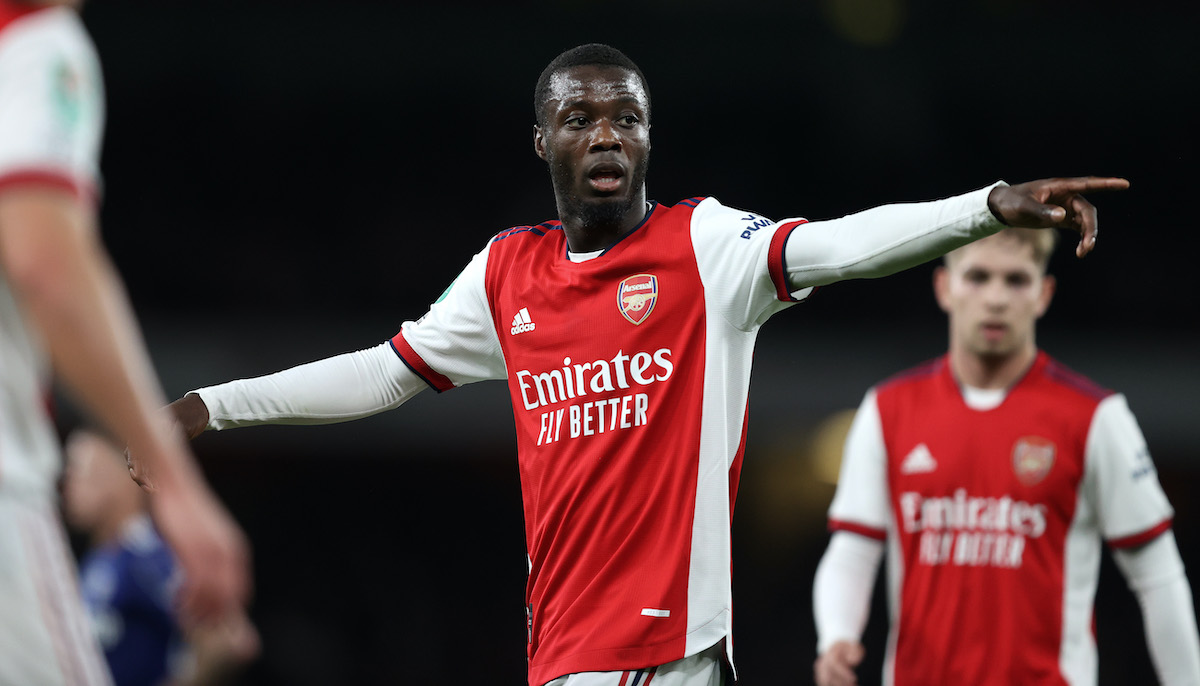 ML: €80m Arsenal flop an idea for Milan – Tomori-esque formula could reunite him with Leao

AC Milan could give Arsenal winger Nicolas Pepe the chance to rejuvenate his career by reuniting him with Rafael Leao, according to a report.

According to MilanLive, the Gunners are thinking about selling him for just €30m having been disappointed following the €80m they invested to sign Pepe from Lille. The 26-year-old has 25 goals and 18 assists in 98 appearances for Arsenal which is far from an awful return, but given the price paid their management were hoping for more.

The report adds how it is clear that Pepe – who capable of playing across the front three – could represent an idea for Milan who are looking to add some quality to their right wing position given Samu Castillejo could leave and Alexis Saelemaekers is more geared towards work rate than attacking production.

Pepe is certainly a player who needs confidence to express himself at his best and Milan could be the right place given he would reunite with Leao, whom he had a good relationship at Lille as the pair combined for 31 goals in the 2018-19 season.

The source speculates that a Tomori-style deal could get it over the line; i.e. a loan with option to buy for a pre-determined figure.