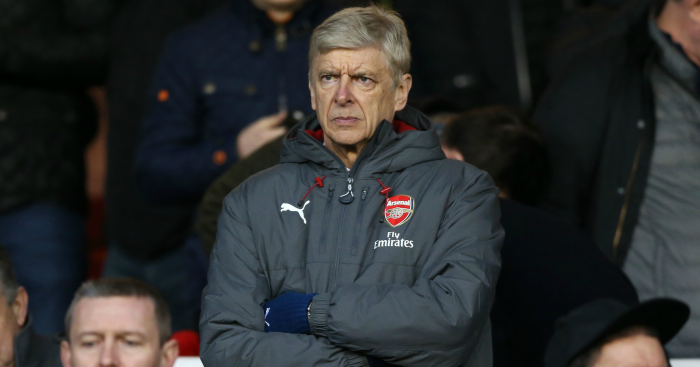 Former Arsenal boss Arsene Wenger has branded rumours that he is set to take over at AC Milan ‘fake news’.

Wenger has been out of work since ending a 22-year reign with the Gunners at the end of last season.

A sensational report from France Football on Monday claimed that Wenger had held talks with the Rossoneri over becoming Gattuso’s successor.