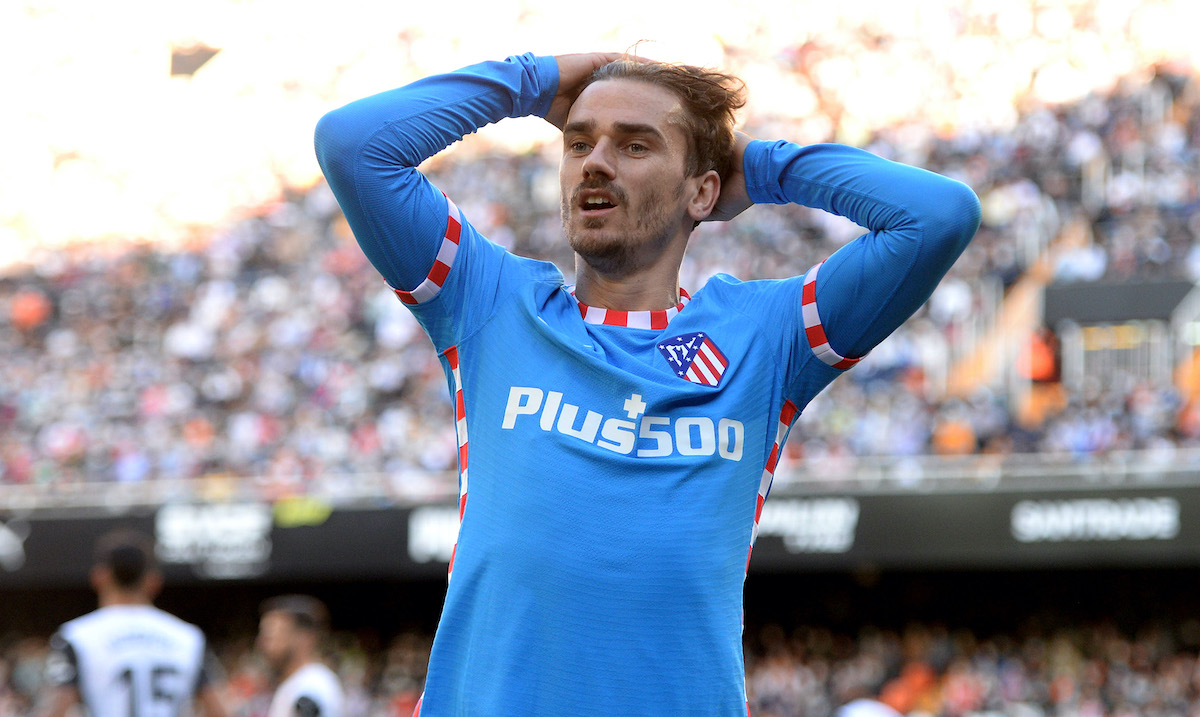 AS: Griezmann and Joao Felix among four absentees for Atletico Madrid against Milan

AC Milan will face a depleted Atletico Madrid side next week when they travel to the Spanish capital, according to a report.

Of course the attention at the moment for Milan is firmly on Saturday’s game at the Stadio Artemio Franchi against Fiorentina where they will look to make it 11 wins out of 13 to begin the Serie A season, but with commitments coming thick and fast some team news has already emerged ahead of the trip to face Diego Simeone’s side.

As reported by AS (via MilanNews), Atletico Madrid will have four notable absences for the game against the Rossoneri at the Wanda Metropolitana. Playmaker Joao Felix, centre-back Felipe and full-back Kieran Trippier are all injured, while forward Antoine Griezmann is suspended.

Milan know that to keep alive their small hopes of qualifying for the last 16 of the competition they must win their remaining games and pray for favours from other clubs.

READ MORE: Milan hold positive talks with Raiola over Romagnoli but a sizeable concession is needed