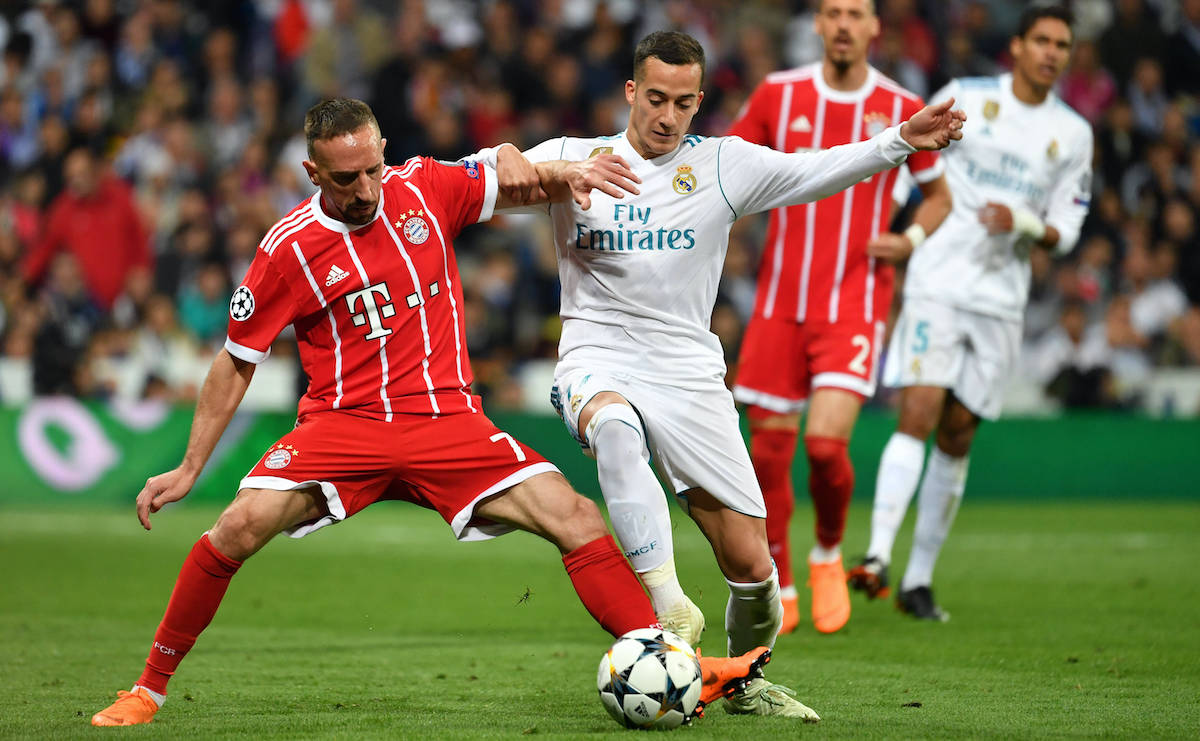 AS: Milan and Spurs watch on as Bayern begin talks with agent of Real Madrid winger

AC Milan have been joined by Bayern Munich in the race to sign Lucas Vazquez from Real Madrid, according to a report from Spain.

Vazquez is under contract until the end of the season and at the moment there are no signs that a renewal is imminent, meaning there could be a big chance to land a versatile 29-year-old winger on a free transfer who has extensive Champions League experience.

According to the latest from Diario AS (via MilanNews), Vazquez is indeed among the players who could be a key protagonist over the next few months with regards to the next transfer window, as the Real Madrid winger is not finding much game time and would be eager to try a new adventure.

Arsenal, Tottenham and Milan have been linked in recent days and today the Spanish newspaper AS confirms the interest of those three but adds that Bayern Munich would have entered strongly and have already made contact with the player’s agents.