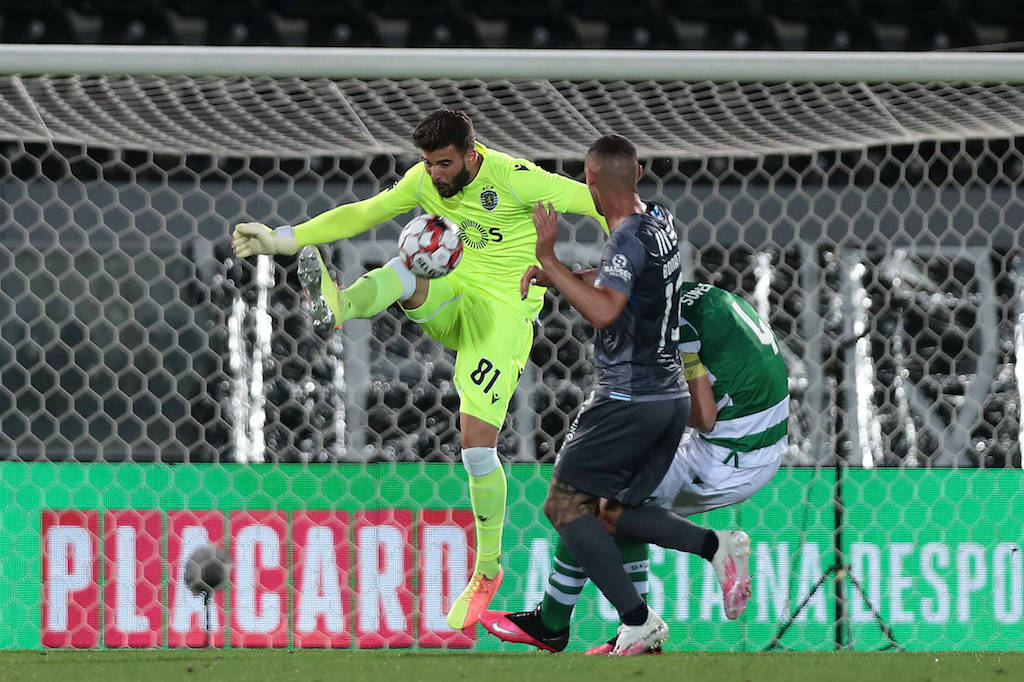 It was reported in March by O Jogo that the Rossoneri are keen on the idea of signing Maximiano in the upcoming summer. The 21-year-old has been the starter for the Portuguese giants since December, and could represent a long-term option to replace Donnarumma.

Portuguese outlet A Bola then claimed in April that Milan are ‘advancing’ for Maximiano who is indicated as a possible replacement for Donnarumma, with a €20m offer lined up despite the fact he has a €45m release clause on his deal which runs for another three years.

According to Spanish newspaper AS (via MilanNews), Milan have been forced to evaluate some possible replacements for Gigio given his contract situation, with Luis Maximiano one of them.

However, he has also recently been contacted by Barcelona who are preparing for the departure of Neto at the end of the season.