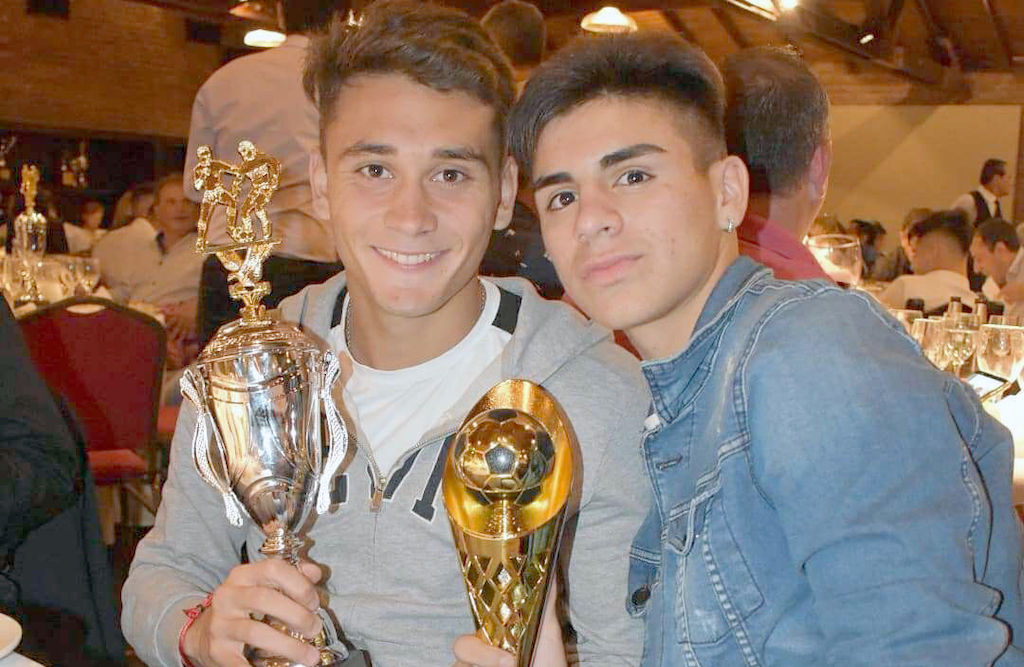 AC Milan are one of a number of Europe’s elite clubs who are in the running to land Atlético Rafaela playmaker Alex Luna, a report claims.

The Rossoneri have not only focused on first team additions this summer as they have also welcomes Lukas Bjorklund and Emil Roback from Sweden plus Pierre Kalulu from Lyon.

According to Spanish outlet AS (via MilanLive), the Rossoneri scouts have identified another young talent of interest in 16-year-old starlet Alex Luna, who plays in Argentina for Rafaela.

In his homeland he is nicknamed ‘El new diez’ (the new No.10) which shows just how highly rated he is. However, this has caused the likes of Barcelona, ​​Atletico Madrid, Sevilla, Valencia, Villarreal, Manchester City, Manchester United, Everton, PSG, Lille, Juventus, Lazio, Bayern Munich and Benfica.

Even the big Argentine clubs like Boca Juniors, River Plate, Independiente, Velez and Racing Avellaneda are keen. The boy has several options for his future and will have to consider carefully which one might be the best to continue his career.

The player did actually hint at a preference to move to Europe though, but in particular Spain.

“I am very excited and happy for all my efforts. I want to fulfill the dream of playing in Europe. It’s a leap for me and for my career. I would go to any team,” he said.

“I admire Barcelona, ​​Atlético and Real Madrid. Simeone? He’s a great coach, who would say no? I would like to be coached by him.”