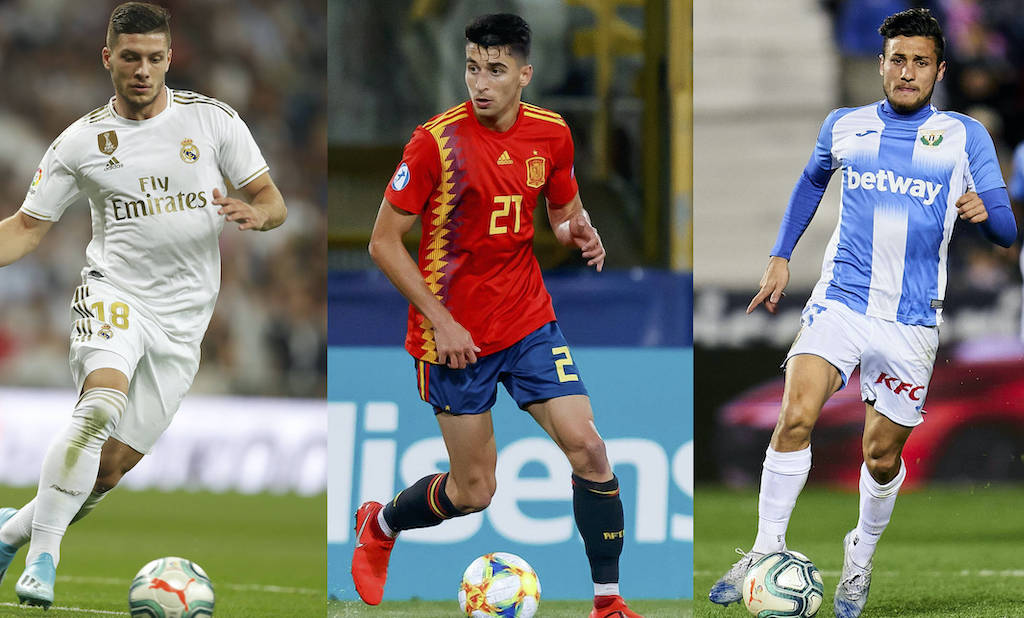 AS: Milan’s pursuit of Jovic difficult; creative midfield duo would be ‘great purchases’

AC Milan’s pursuit of Luka Jovic will be far from easy, a journalist has warned, while the Rossoneri have been encouraged to sign two creative midfielders.

MilanNews spoke to AS journalist Sergio Gomez about the names from LaLiga that Milan have been linked with, including the likes of Jovic, Roca and Oscar Rodríguez.

Gomez began by discussing the possibility of Jovic leaving Real Madrid during the upcoming window. He arrived from Eintracht Frankfurt last summer but has far from impressed scoring just twice, leading to suggestions he could be cut adrift after just one season.

The Rossoneri continue to be the club strongest linked as they look to gift Ralf Rangnick with a new centre-forward, but Gomez believes it will be ‘very difficult’ to get a deal done.

“To date it is very difficult for Jovic to leave Real. The request would be very high because last year he cost 60 million euros,” he began.

“The Blancos hope to win the gamble made on him last season: he is young, he is 22 years old and they hope that the Frankfurt forward will return after a difficult start. I repeat, today I see his transfer very difficult, but the market is unpredictable.

“From what I know, Jovic has spent moments of reflection here in Madrid, because of the many injuries and the lack of goals, but, nevertheless, he never expressed the will to leave. He and his agents want to stay.”

Two other players from LaLiga have been linked with Milan in the last few weeks, namely creative midfielder Oscar Rodriguez of Leganes – on loan from Real Madrid – and Marc Roca of Espanyol, a side who look destined for the drop.

“Oscar Rodríguez drives me crazy and this year, at Leganes, he has had a very positive season: he is a quality player and all the goals he has made have been worth of a highlight reel.

“Roca is a player who is already proven in LaLiga, he was one of the best in Espanyol and it would be a great purchase for Milan.”