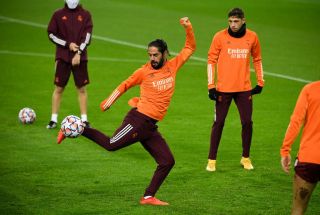 AS: Real Madrid midfielder pushing for exit with Milan, Arsenal and Juventus interested

Real Madrid attacking midfielder Isco is pushing to leave the club in January with AC Milan one of the teams monitoring his situation, a report claims.

The Rossoneri continue to be linked with a number of different playmakers as there are still doubts regarding whether Hakan Calhanoglu will renew with the club, and the management do not want to be caught unprepared because as things stand Brahim Diaz will not be here next season either.

Calciomercato.it reported earlier in the month that Milan could try to sign the 28 year-old Isco to replace Calhanoglu, and that his valuation has dropped to a figure of around €40m.

According to a report from Diario AS in Spain (via Twitter), Isco is pushing to leave Real Madrid but the club have received no offers for the midfielder. Despite this, there is interest from abroad – namely from Arsenal, Milan and Juventus.

READ MORE: Sassuolo 1-2 AC Milan: Five things we learned – leading by example and a gem on our hands 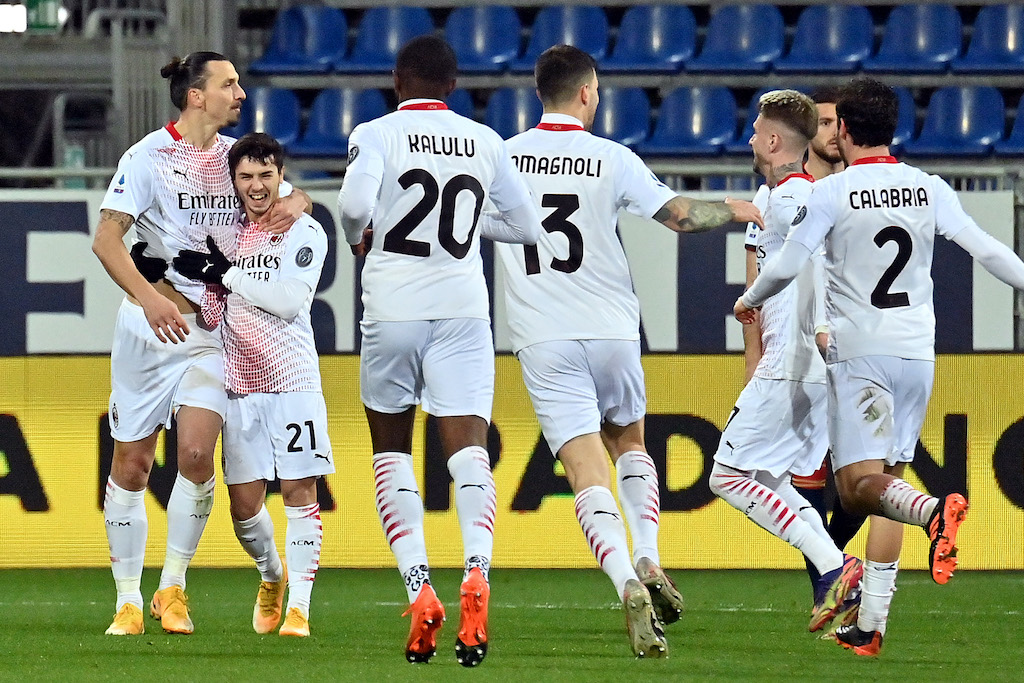 CorSera: Milan mature and ruthless in Cagliari – they continue to win no matter what
19 January 2021, 9:33 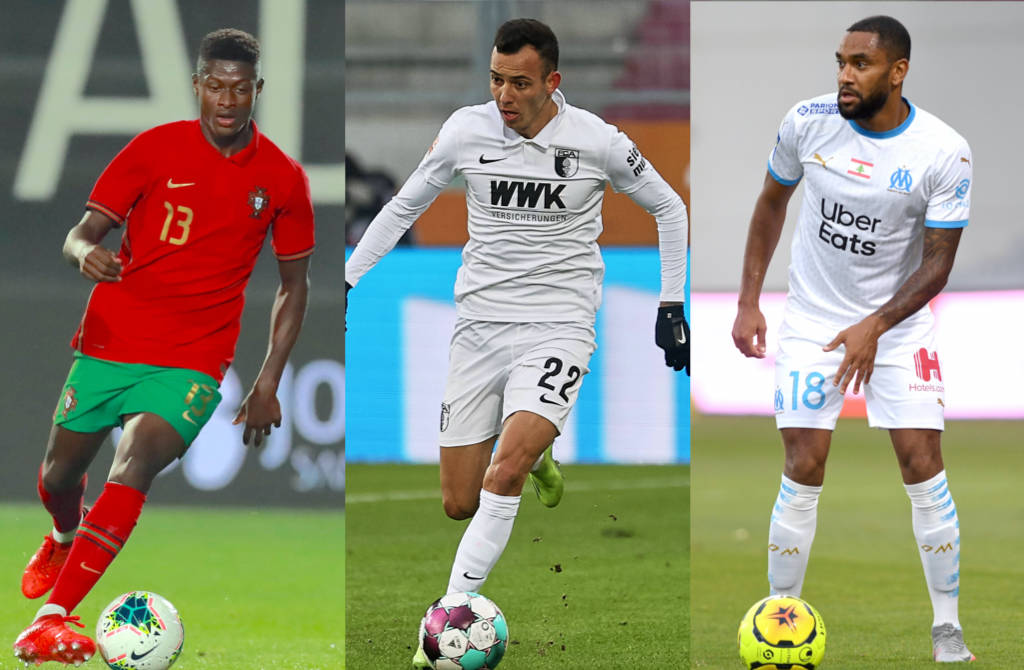 Castillejo happy with birthday win and praises Ibrahimovic: “At the age of 39 he runs”
18 January 2021, 23:47
Serie A Standings