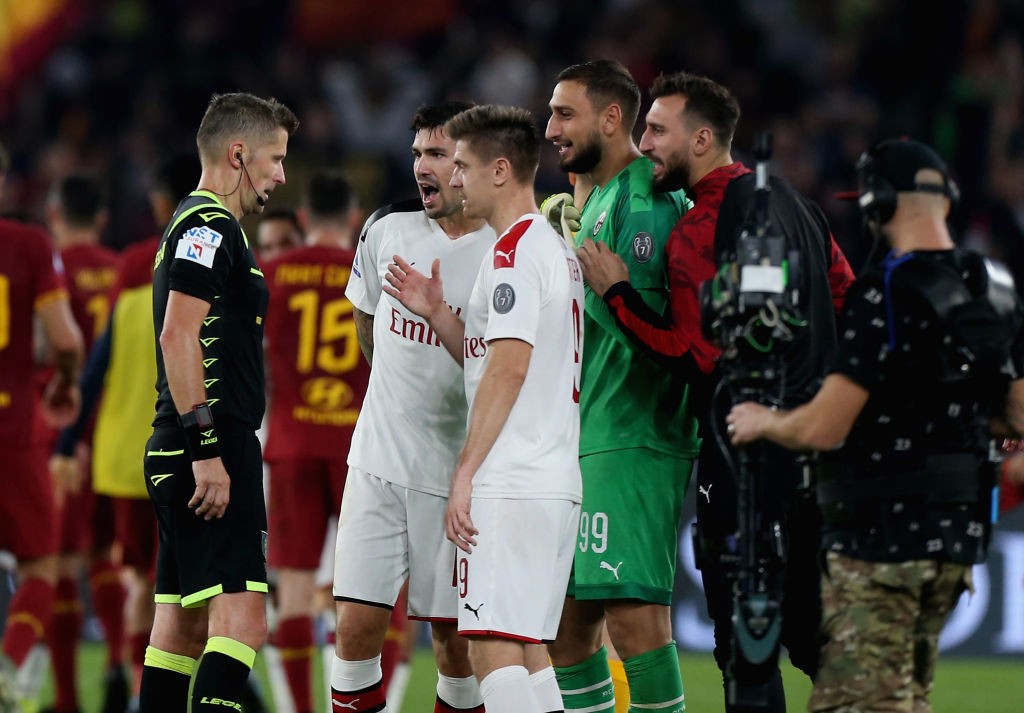 After a disappointing debut for Stefano Pioli in terms of result, Milan traveled to face Roma in a crucial test against a direct opponent for the Champions League spots.

While the result again Lecce was not perfect we did see some improvement in terms of game style. However, that was not the case in Rome as the team looked like its former self.

Sloppy individual mistakes and lack of creativity upfront game Roma the three points and left Milan only three points from the relegation zone.

Edin Dzeko opened the scoring with an unmarked header from a flicked-on corner before Theo Hernandez scored the equaliser, with substitute Davide Calabria providing the assist. The Italian’s positive impact from the bench did not last long though, as a misplaced pass from him resulted in Nicolo Zaniolo scoring the winner.

Andrea Conti started the last game against Lecce due to a suspension for Davide Calabria. This time around he was expected to sit on the bench but ended up starting a second game in a row. However, unfortunately for the right back he was one the worst performers on the field – if not the worst – for the Rossoneri.

Although Calabria made a crucial mistake when coming in, he did look more stable and provided the assist for the leveller in the second half. 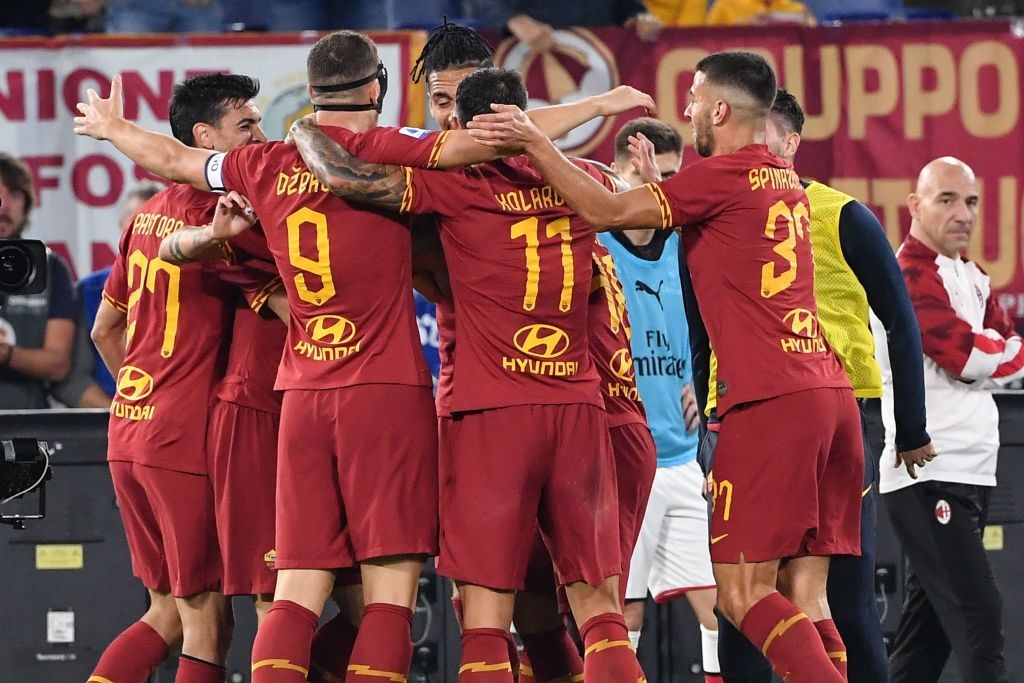 While that doesn’t take off the blame from him for Zaniolo’s goal it is fair to say that Conti’s whole game was a nightmare and he barely had a foot right. Milan might need to start looking for a replacement as the Italian just cannot get back to his former self after so many injuries.

2. The cloak of invisibility

Week after week, Suso’s contribution gets lower and lower. We barely heard his name after the first few minutes and the winger provided basically nothing against the Giallorossi.

It is about time he sits on the bench, with Ante Rebic waiting in the wings. Although the Croatian plays more on the left or as a second striker we have seen him play on the right for Croatia.

His speed and physique may bring something different to the table, because at the moment playing with Suso is like playing a man down.

After a stellar performance against Lecce, Hakan Calhanoglu reverted back to his former self and did not have anything to offer on the left side.

With both he and Suso providing close to nothing, Milan lacked attacking power and creativity, and Calhanoglu is another player that frankly needs to take a rest. 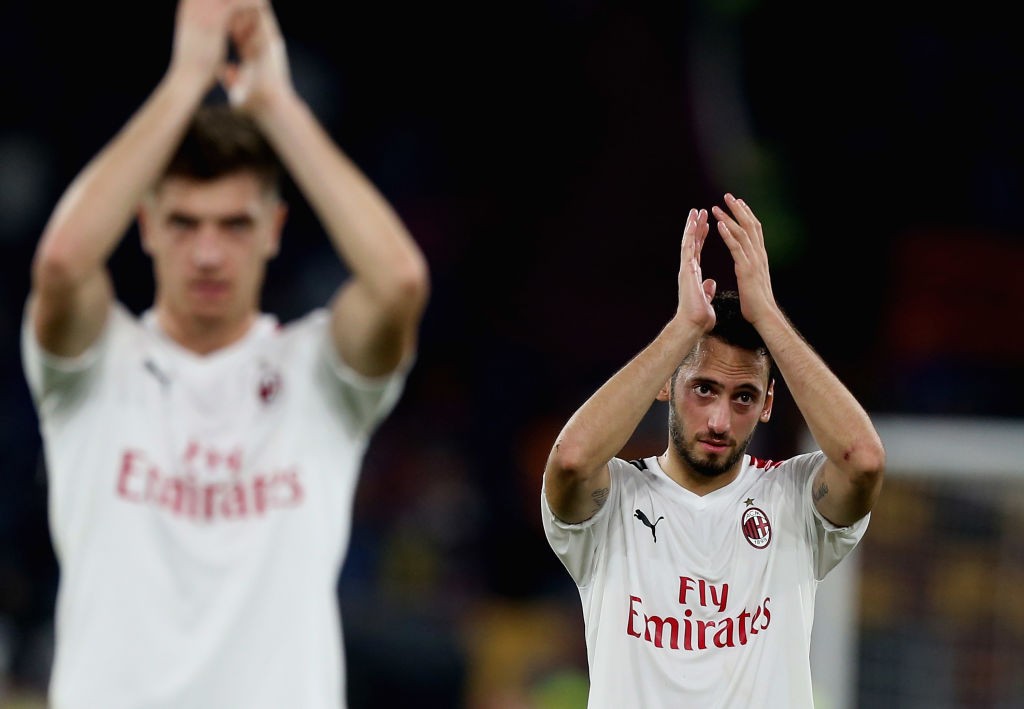 As seen in the last few games Leao has shown some immaturity when being the main striker, but coach Pioli might consider placing him on the left with Piatek on top of the attack as the Portuguese youngster has the speed and tricks to cause troubles down the flank.

With the arrival of Ismael  Bennacer in the summer, Milan looked set to high a quality player with high potential in front of the defence.

The Algerian international won the African Cup of Nations with Algeria, winning the award of Player of the Tournament in the process, and the Rossoneri management had high hopes for him.

However, with Giampaolo’s preference to use Lucas Biglia and now Pioli continuing to play the Argentine, Milan have big problems in the regista role.

Moreover, whenever Bennacer does play he seems to make sloppy mistakes and not convince. Despite his not so flashy displays thus far, it may be time for the former Empoli midfielder to be given more playing time as clearly Biglia cannot offer anything special.

5. Time for change at the back

It was yet another disappointing performance from Mateo Musacchio as the Argentine centre-back made a lot of mistakes.

In truth, it seems like opposing attackers are now happy to face him as his defensive abilities are nowhere to be seen. The problem for Milan is that Mattia Caldara is still recovering, while Leo Duarte was bought to be a substitution. 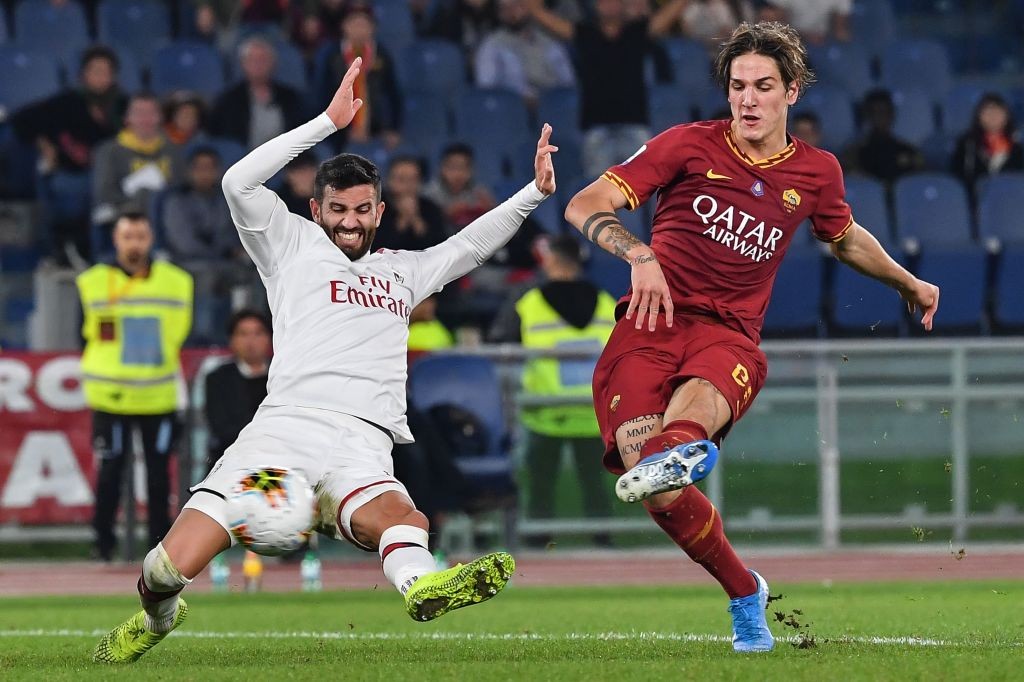 However, the Brazilian is fairly young and he showed good qualities when brought into the fold against Genoa. Moreover, it is uncertain how Caldara’s condition will be as we have seen with Conti that injuries can be a major setback.

That said, the Milan management should start looking around for a central defender to strengthen their back line.