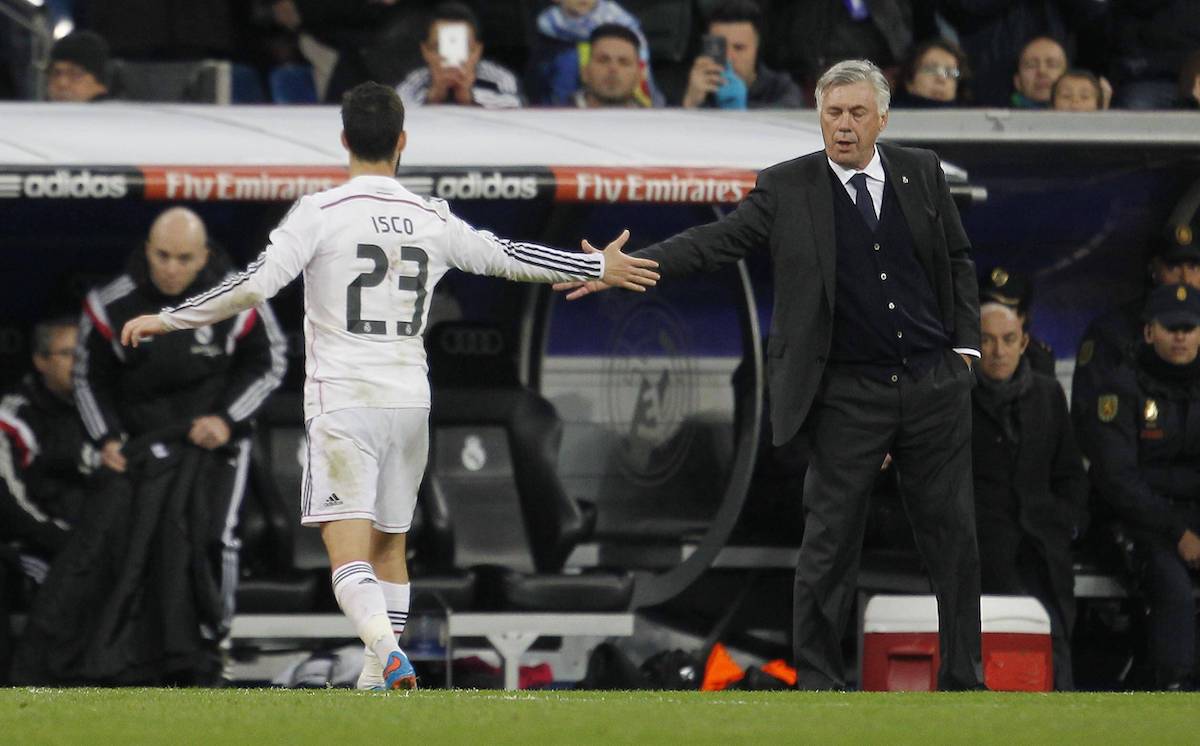 AS: Target fades for Milan as Ancelotti offers playmaker a Real Madrid lifeline

AC Milan may be forced to cross one of their options for the attacking midfield role off their list as Isco’s future could change, a report claims.

Isco has been repeatedly linked with a move to AC Milan this summer and as MilanLive writes, his entourage proposed the 29-year-old to Paolo Maldini, but a negotiation never started as the cost of the transfer fee (around €15m) and the €6-7m net per season salary caused the management to hesitate.

The report cites AS in Spain as providing an update and it involves a new scenario for the Spain international: his stay at Real Madrid. Carlo Ancelotti used him consistently during the pre-season friendly matches and there is the possibility that he will be in the XI for the first league match against Alaves.

Ancelotti’s return gave Isco new motivations and could change his destiny, meaning now there seem to be a chance that he stays. The one doubt is about his about his contract situation, as his deal expires at the end of next season and no renewal is imminent.

READ MORE: Milan want to close deal for Roma man by the weekend but €6m concession is needed