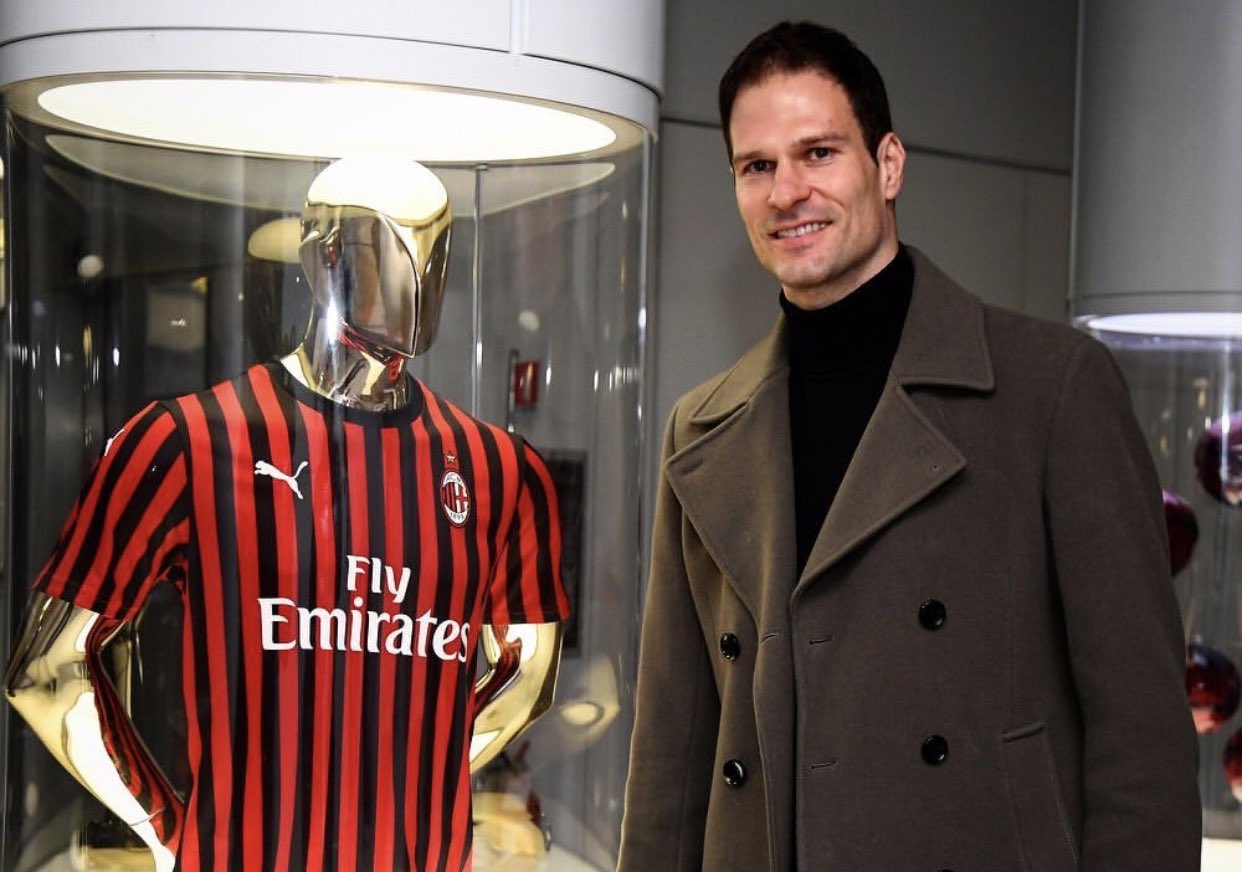 Having given Pepe Reina the green light to join Aston Villa, AC Milan needed to find a replacement on the transfer market. It only took a few days, and then the Rossoneri revealed their new second-choice goalkeeper: Asmir Begovic.

The Bosnian international has signed a six-month deal with the club, joining from Premier League side Bournemouth on loan. In other words, he’s a short-term solution for Milan, and certainly a dependable one.

It remains to be seen how many minutes he will get for his new side, as Gigio Donnarumma is untouchable between the sticks. As fate would have it, though, the No.99 is currently struggling with an injury.

Although Begovic isn’t expected to make his debut tomorrow, with Milan taking on SPAL in the Coppa Italia, he could play this weekend if Gigio’s issues persist. However, before that, let’s take a closer look at the goalkeeper.

Begovic was born in Trebinje, Bosnia back on June 20 1987, and began his youth career playing for German side FC Kirchhausen, as his family fled to the country due to the Bosnian war. At the age of 10, he moved to Canada.

He signed his first professional contract with English side Portsmouth at the age of 16, but due to him not having a European passport, he was unable to feature in games that spectators had to pay to watch.

After a series of loan spells at lower-level teams, Begovic’s career took off as he joined Stoke back in 2010. He made a total of 160 appearances for the club, before joining Chelsea in 2015.

However, he only made 19 appearances for the Stamford Bridge side, joining Bournemouth in 2017 to get consistent playing time. In his first season for the club, he played every single league game from start to finish.

The following season wasn’t bad either, but ahead of this one, Bournemouth agreed to send Begovic on loan to Qarabag until January. And here we are. Boban and Maldini saw the opportunity to loan him and instantly pounced on it.

Throughout his career, Begovic has adopted a classic style of goalkeeping, relying on his positioning and size to save as many attempts as possible. Nothing spectacular in terms of how he goes about his business, you could say.

Subsequently, difficult saves can look comfortable when he’s in goal, unlike some goalkeepers that seem to enjoy putting on a show. Certainly, he’s a very capable shot-stopper and one that the defenders can rely on.

Hopefully, he can be an important player for the Rossoneri, both on and off the pitch. In training, perhaps the Bosnian will have an impact on Gigio, using his experience to further lift the youngster as Reina has done.

Since Begovic was signed to replace Reina, it makes the most sense to compare the two. This season, the Rossoneri’s new addition has made more appearances than the Spaniard, racking up a total of 17 for Qarabag.

Reina, on the other hand, made just one appearance for the Rossoneri before moving to Aston Villa. Therefore, comparing with stats from just this season would be misleading, which is why the numbers are their career total.

In total, Begovic has played 341 games, compared to Reina’s 789. This isn’t exactly surprising, given that the latter is five years older. Furthermore, he has been at the very top for a long time.

In his career, Begovic has faced 42 penalties, managing to save four of them. Reina, meanwhile, has faced 77 penalties and saved 11 of them. Once again, the Spaniard wins that one in terms of save percentage: 14% vs. 9,5%.

In spite of the stats, the deal makes a lot of sense for the Rossoneri. First of all, Reina isn’t the goalkeeper he used to be. At the age of 37, he doesn’t have the same mobility as his younger self.

Furthermore, Milan will save €1.5m just on his wages, and potentially even more if the move to Aston Villa is made permanent at the end of the season. Begovic, on the other hand, will receive a salary of €500K for the six-month period.

It simply doesn’t make sense to pay your backup goalkeeper €3m per year, especially since Reina has only made one appearance this season. €1.5m for 90 minutes, in other words.